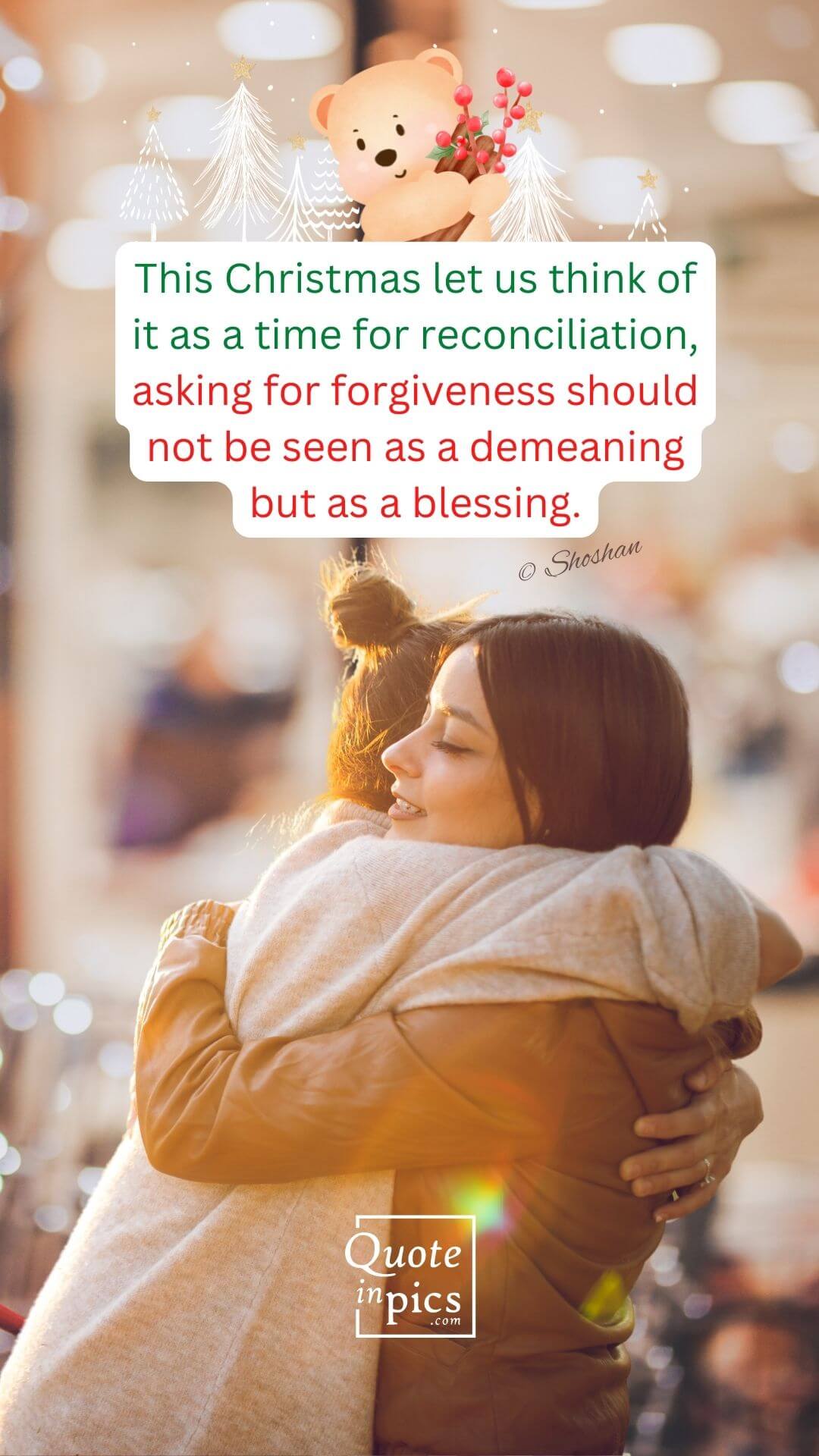 How sad it is to arrive at Christmas with quarrels, resentments, hatred and quarrels.... Christmas is the time to put that behind us, let's take advantage of the opportunity.
https://quoteinpics.com/tag/Christmas

This Christmas let us think of it as a time for reconciliation, asking for forgiveness should not be seen as a demeaning but as a blessing.
© Shoshan

This is a special time of year and it's a great opportunity to show some love to those around you. You may have been hurt by someone in your family or circle of friends, but it's never too late to forgive them and move on with your life.

ASKING FOR FORGIVENESS IS NOT A WEAKNESS, BUT SHOWS STRENGTH OF CHARACTER.

RECONCILIATION CAN BEGIN WITH SMALL STEPS SUCH AS TALKING AND SHAKING HANDS.

Small steps can lead to big changes. Reconciliation can begin with small steps such as talking and shaking hands. It’s important to recognize that the person you are reconciling with has changed since your last interaction, even if it was just yesterday. You need to acknowledge this change by respecting their new identity and not trying to force them back into their old role as a friend or family member. In addition, handshakes are an effective way of breaking down barriers between two people who don’t know each other well enough for hugs yet—or ever!

BY FORGIVING, WE ACKNOWLEDGE THE OTHER PERSON'S WORTH AND THAT THEY CAN CHANGE.

Forgiving someone is not about condoning their actions or pretending that what was done wasn't wrong. It's about acknowledging the other person's worth and that they can change if they want to. It allows you to see them as a human being, who may have thought they were doing something good at the time but made a mistake in the process. Forgiveness also acknowledges that even though someone has hurt us deeply, we don't want them to suffer any more than they already have. We must keep in mind that no one is beyond redemption; everyone has something beautiful inside of them waiting to be uncovered. If we can acknowledge this possibility for ourselves, then it gives us hope that others might still find theirs too!

THIS CHRISTMAS GIVE THE GIFT OF RECONCILIATION TO THOSE AROUND YOU.

Christmas is a time for peace and love, but it's also a time for reconciliation. You know you've been holding on to some bad feelings or grudges from the past—and now is the perfect opportunity to make things right with those around you.

There are many ways of going about this: if someone has wronged you, ask for forgiveness; if someone has offended or hurt you, forgive them; if there's something that needs to be said out loud between two parties where one has been silent thus far (i.e., an apology), say it! And don't wait until next year—make sure everything gets said before then.

As we approach Christmas, it is a great time to seek reconciliation with those who have hurt us. It doesn't mean you have to forget what happened in the past or that there will be no more arguments or disagreements; however, it does mean that we can rebuild our relationships and move forward with a sense of forgiveness in our hearts and minds. 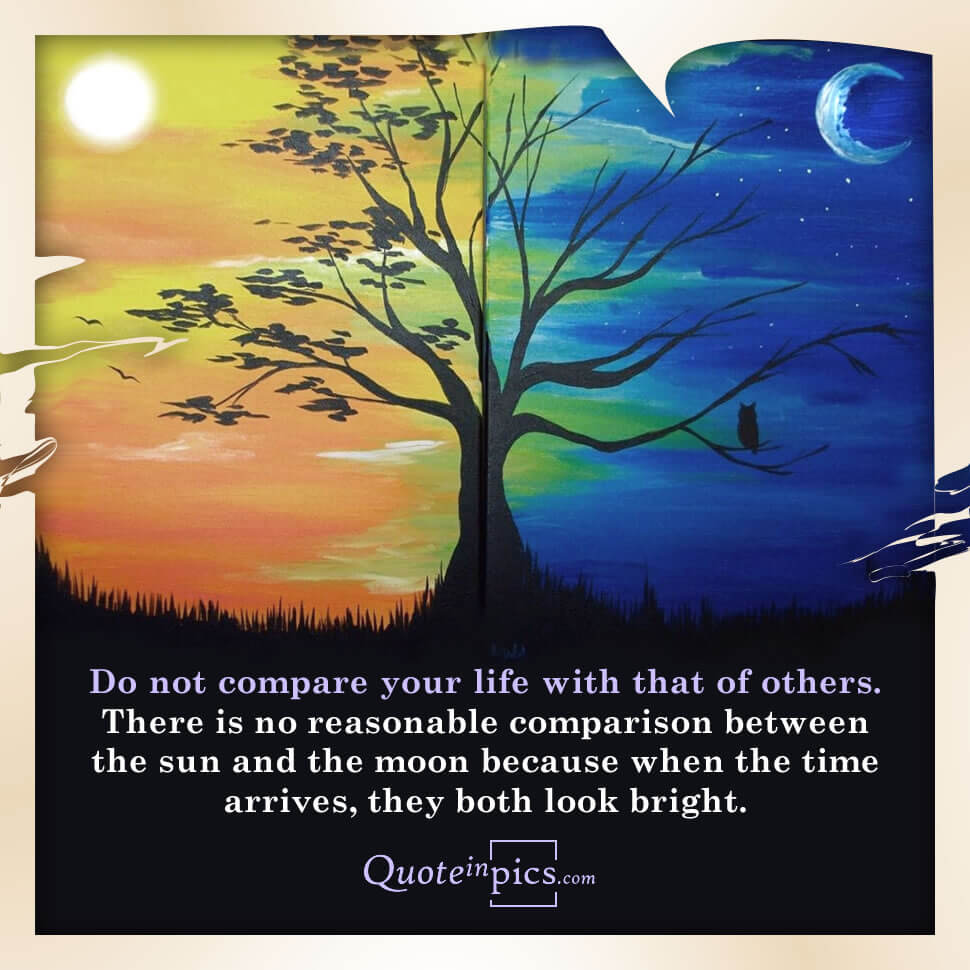 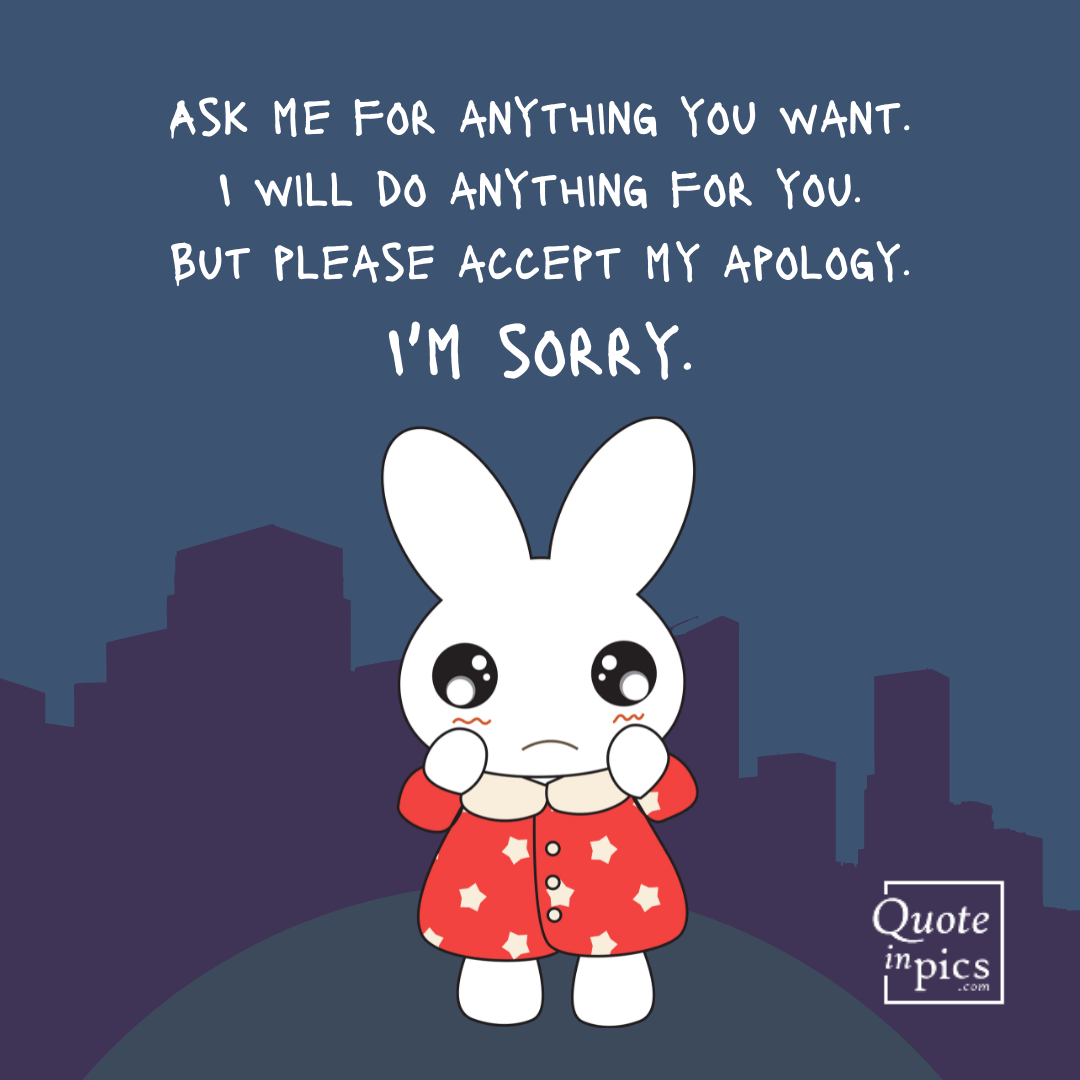 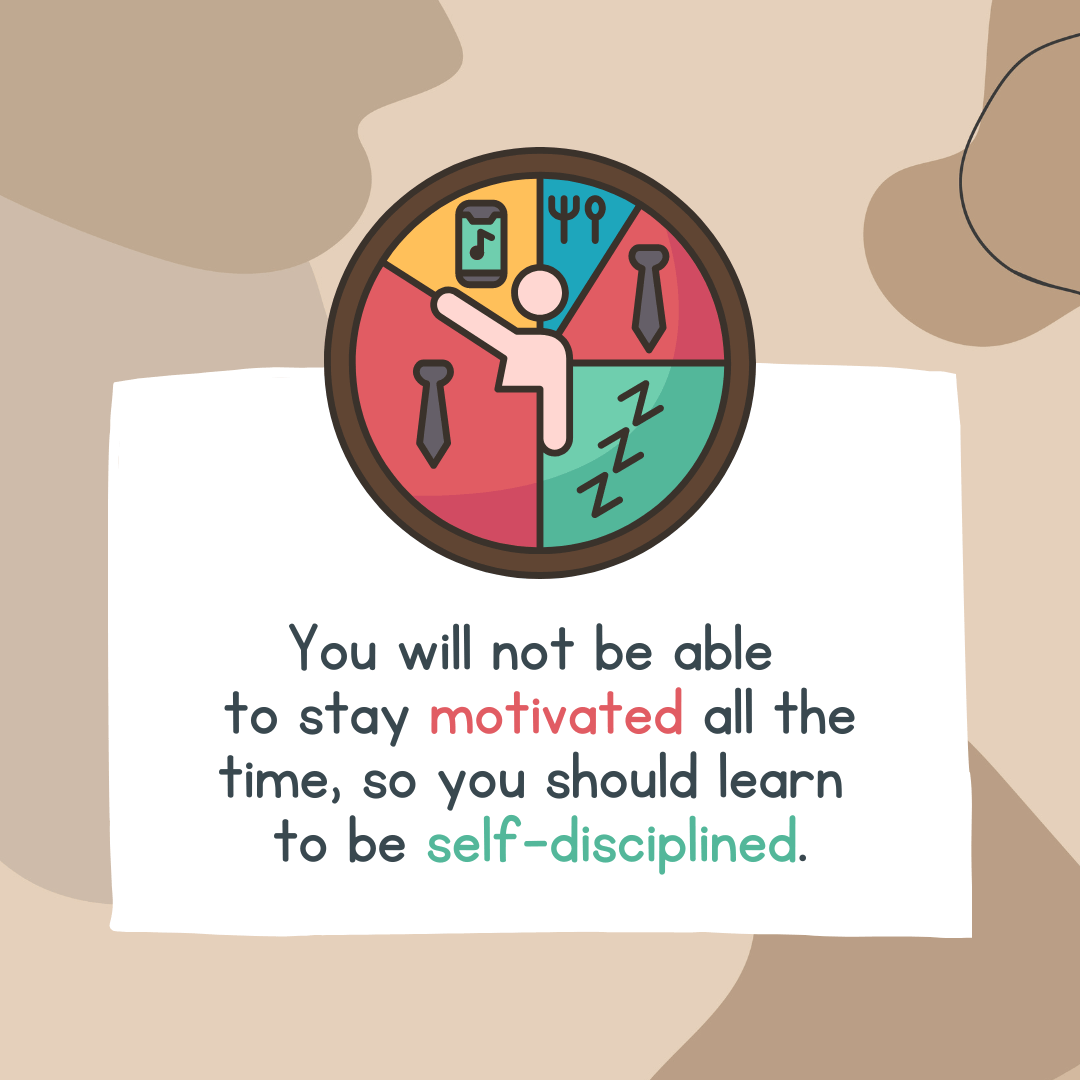 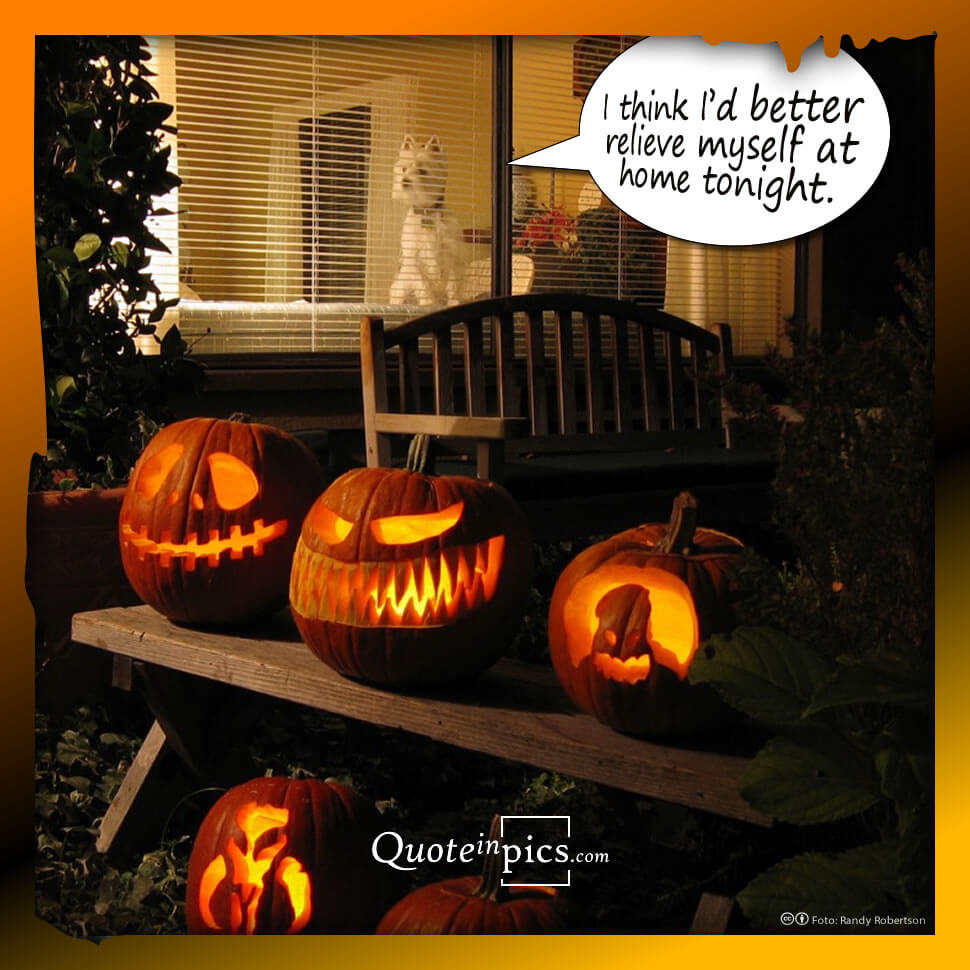 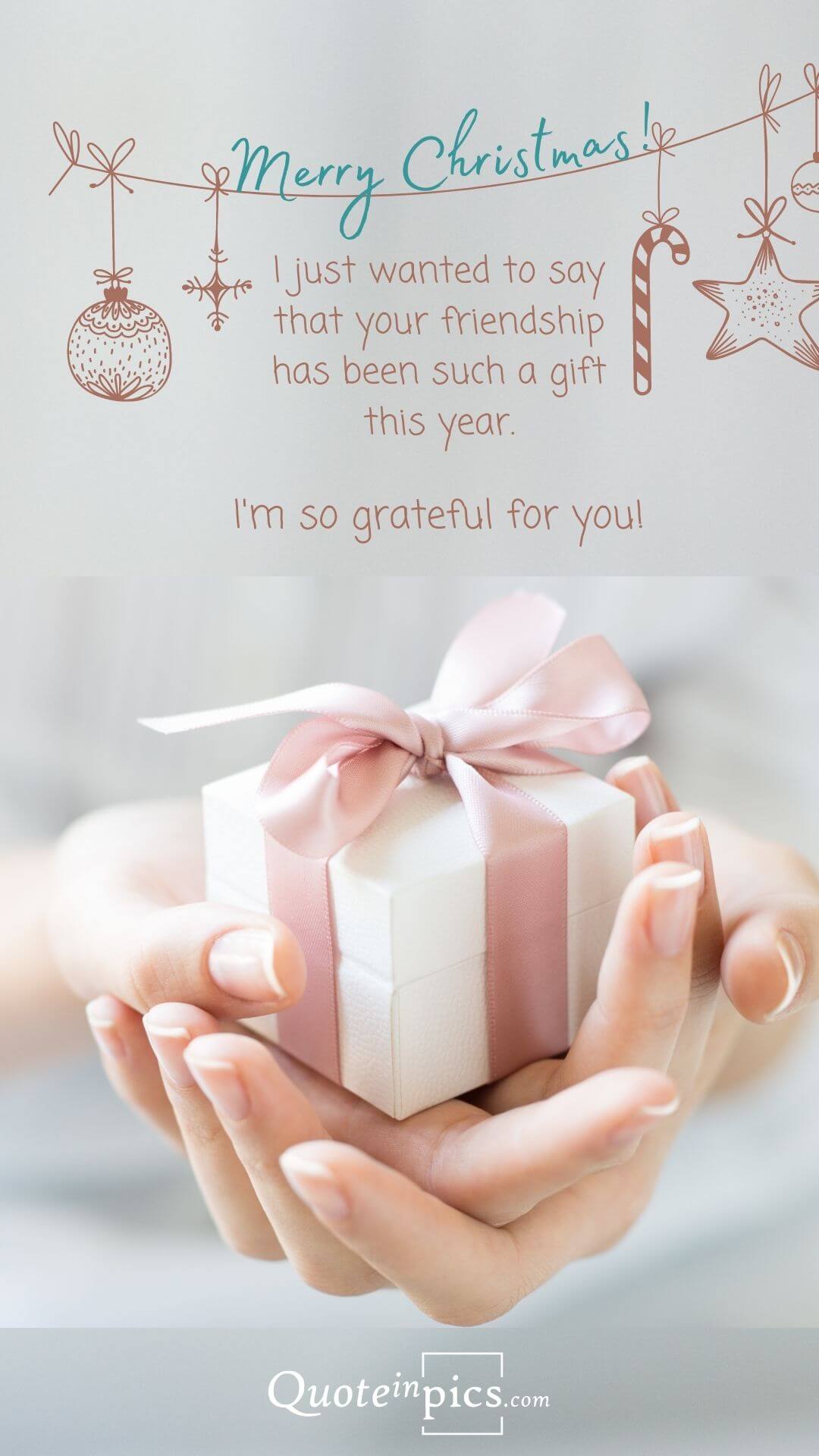 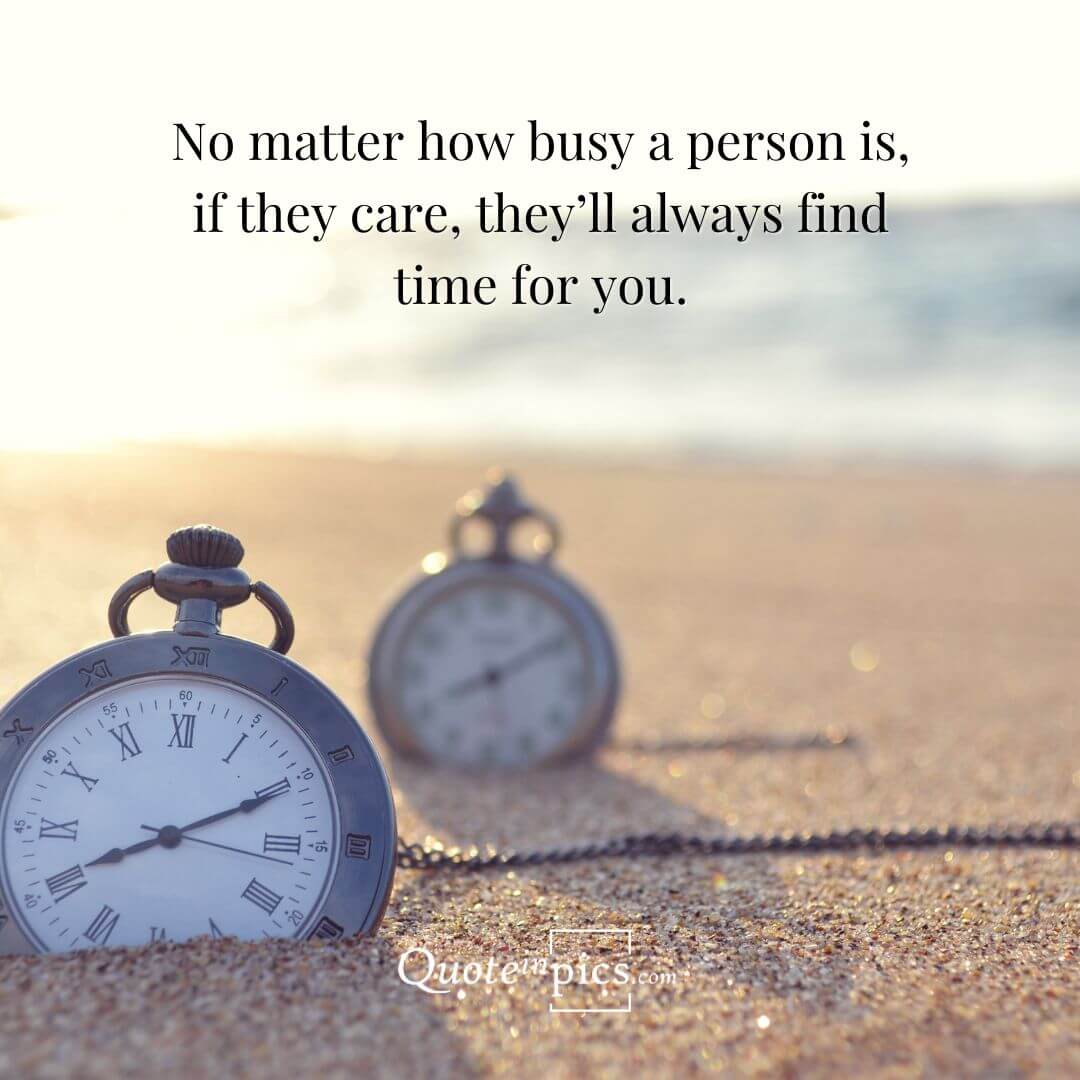 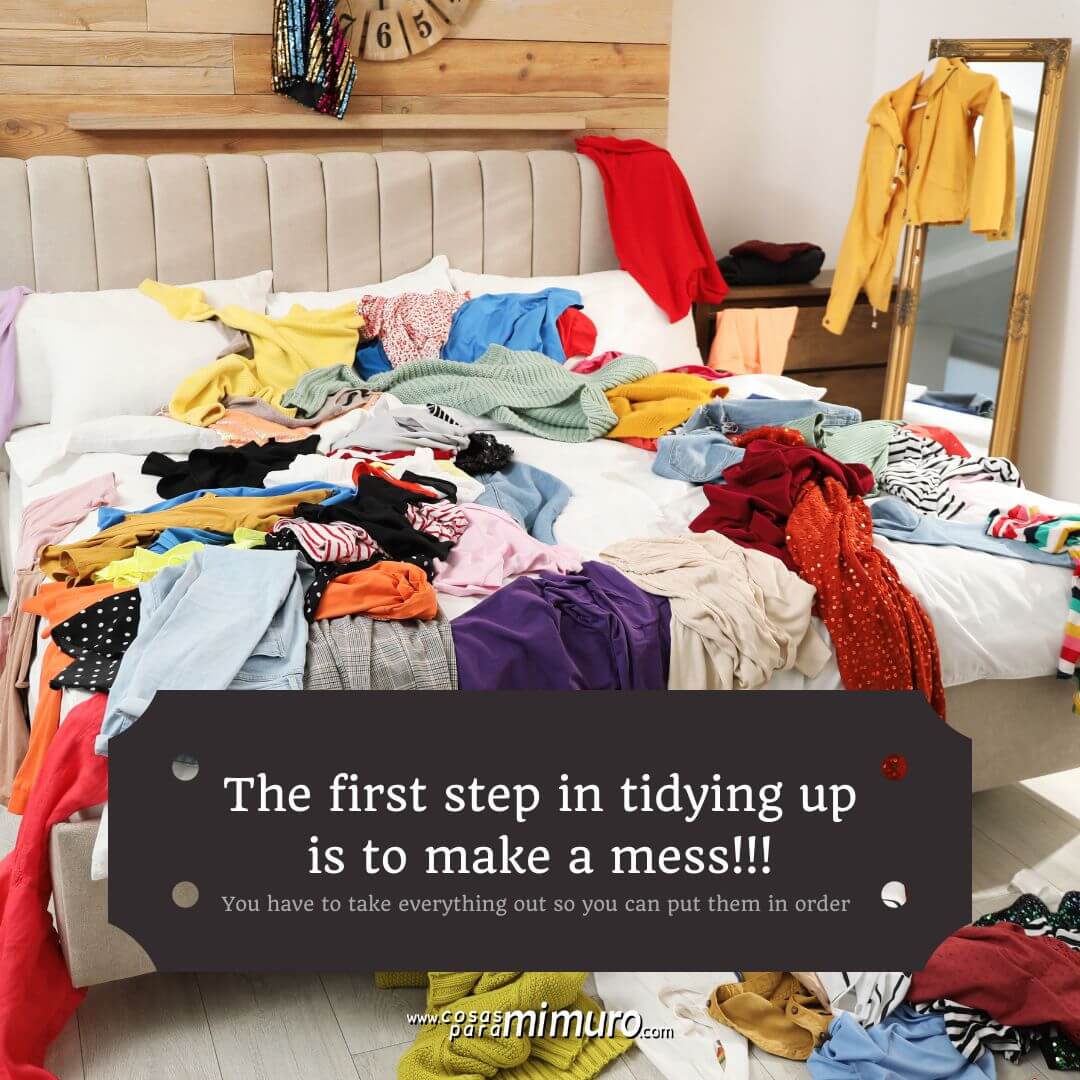 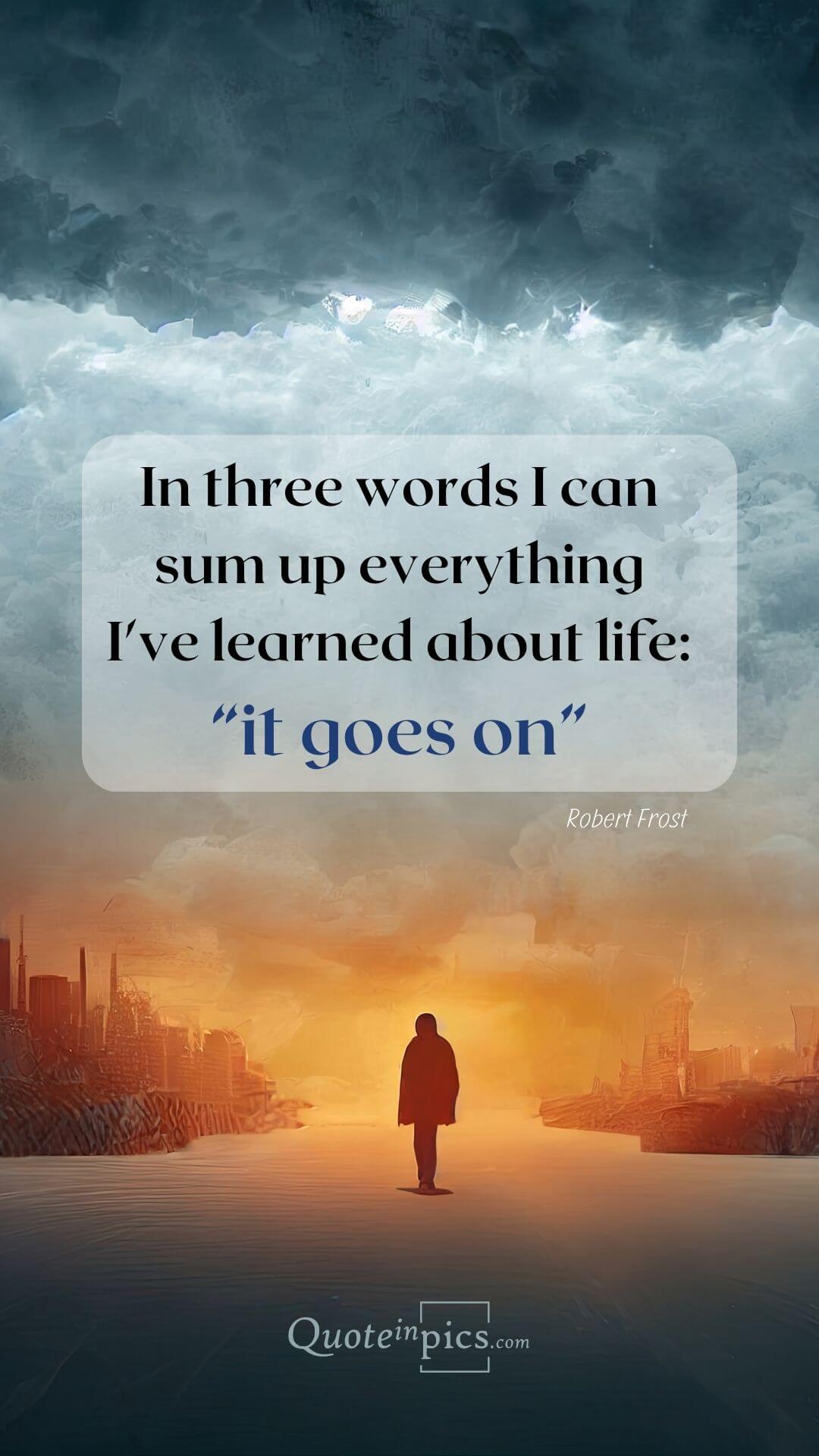 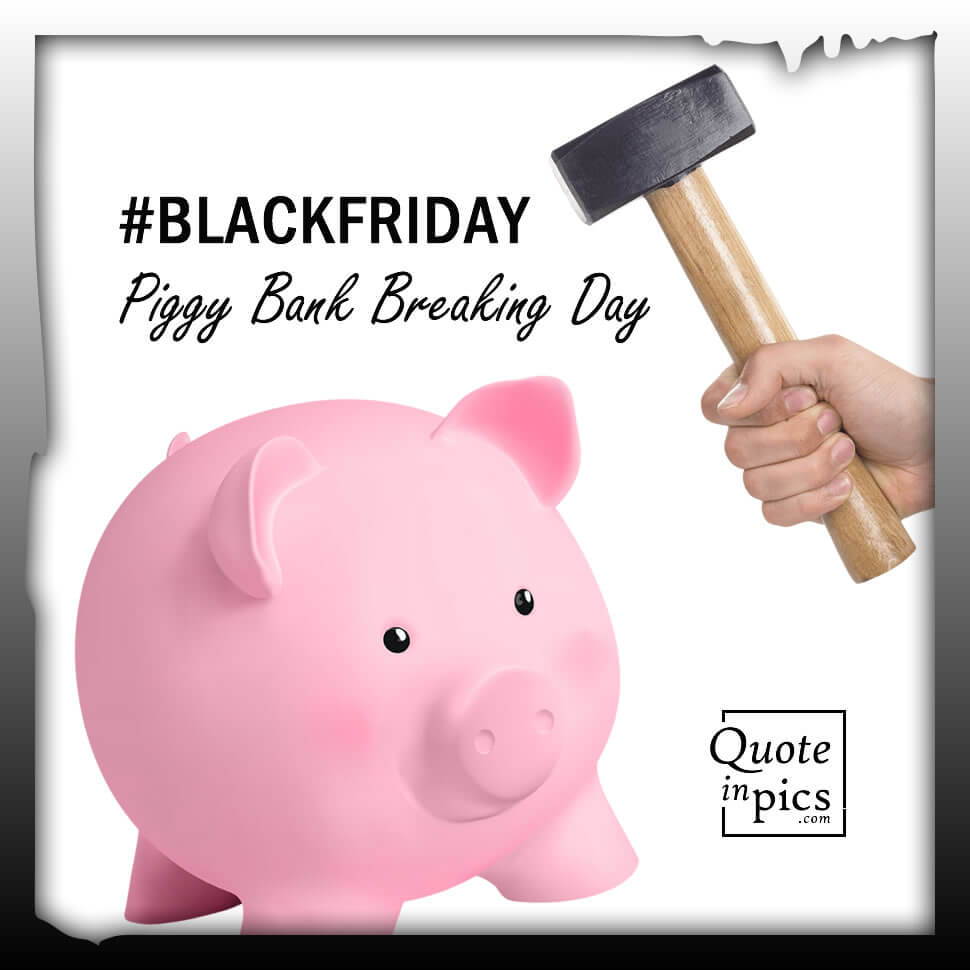 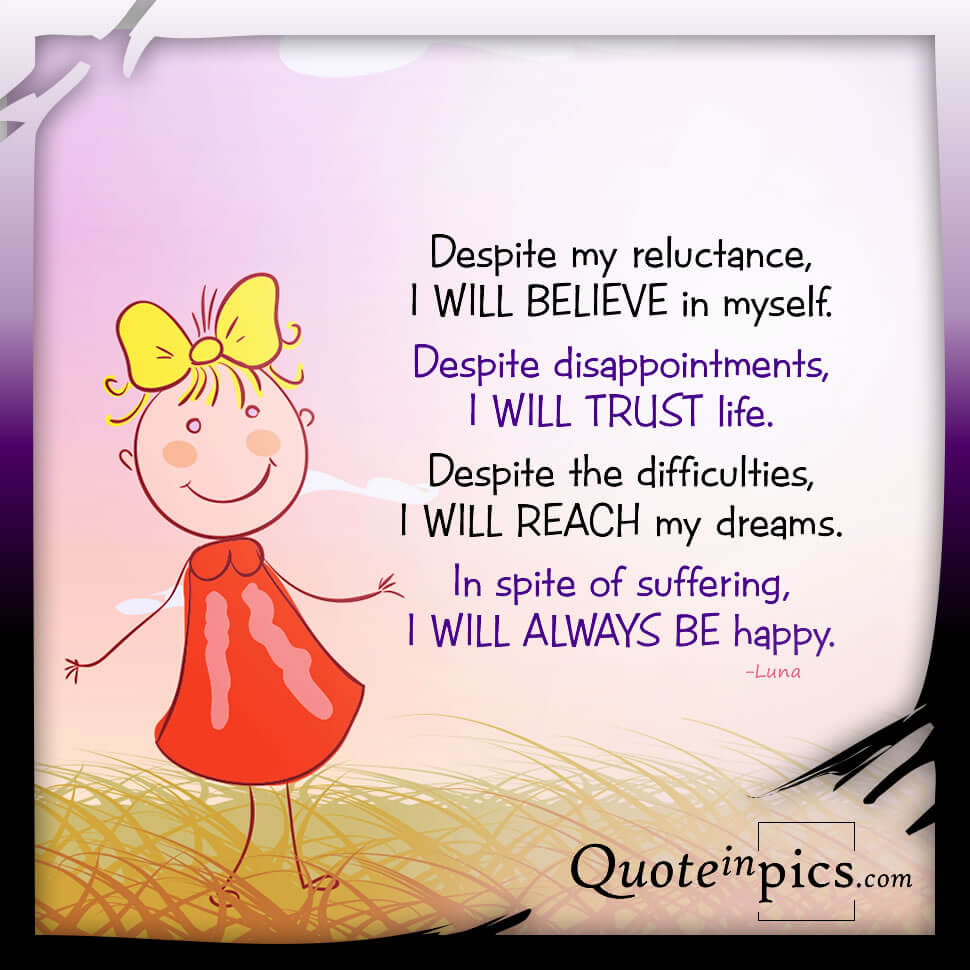 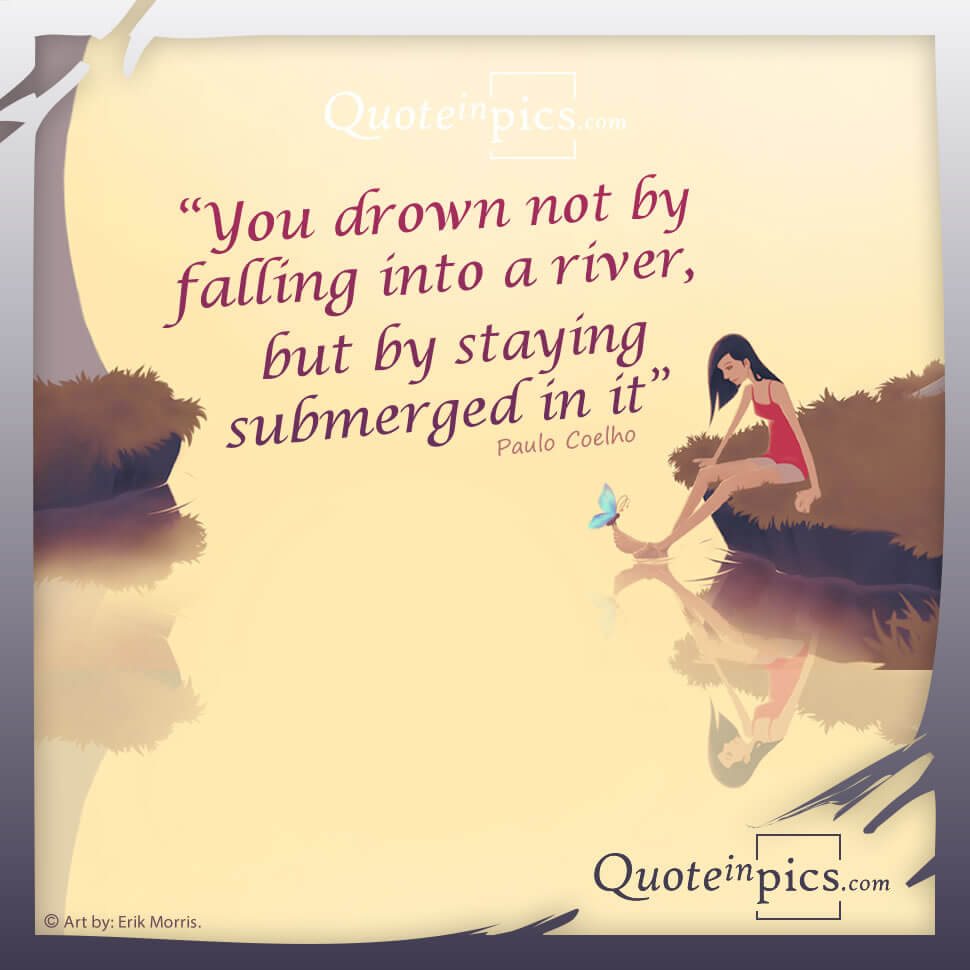 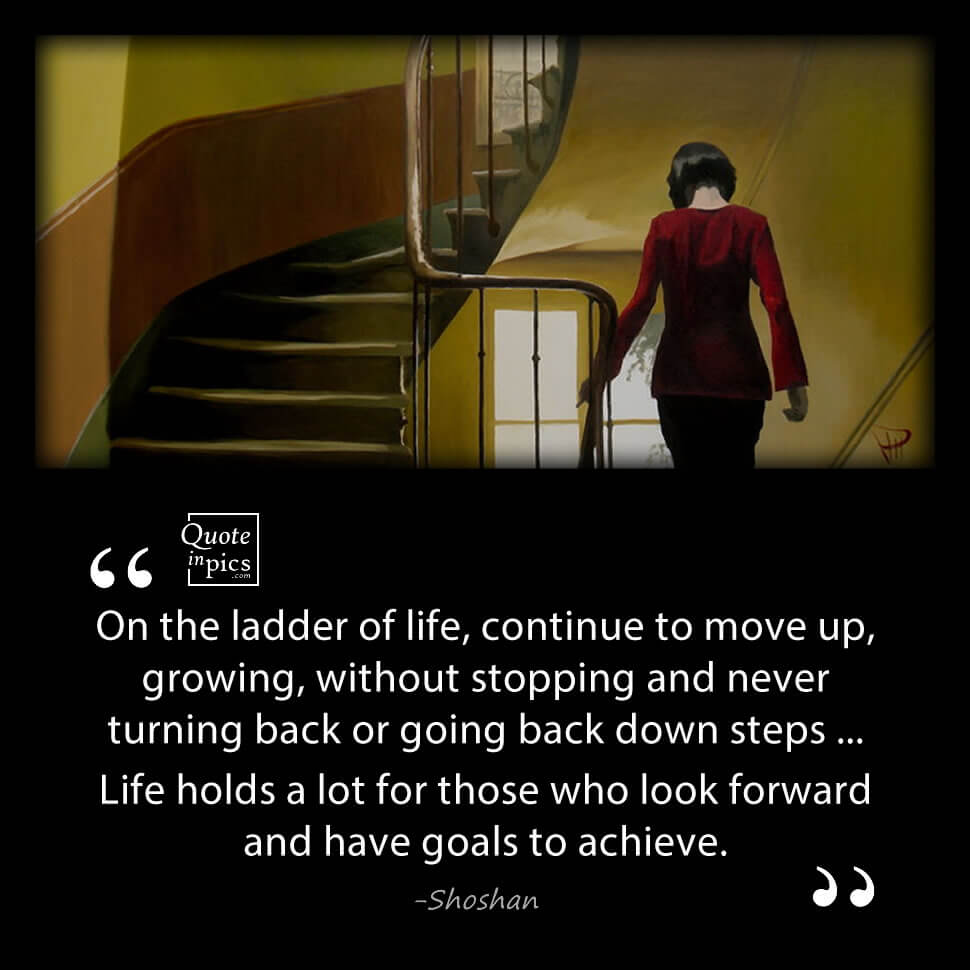