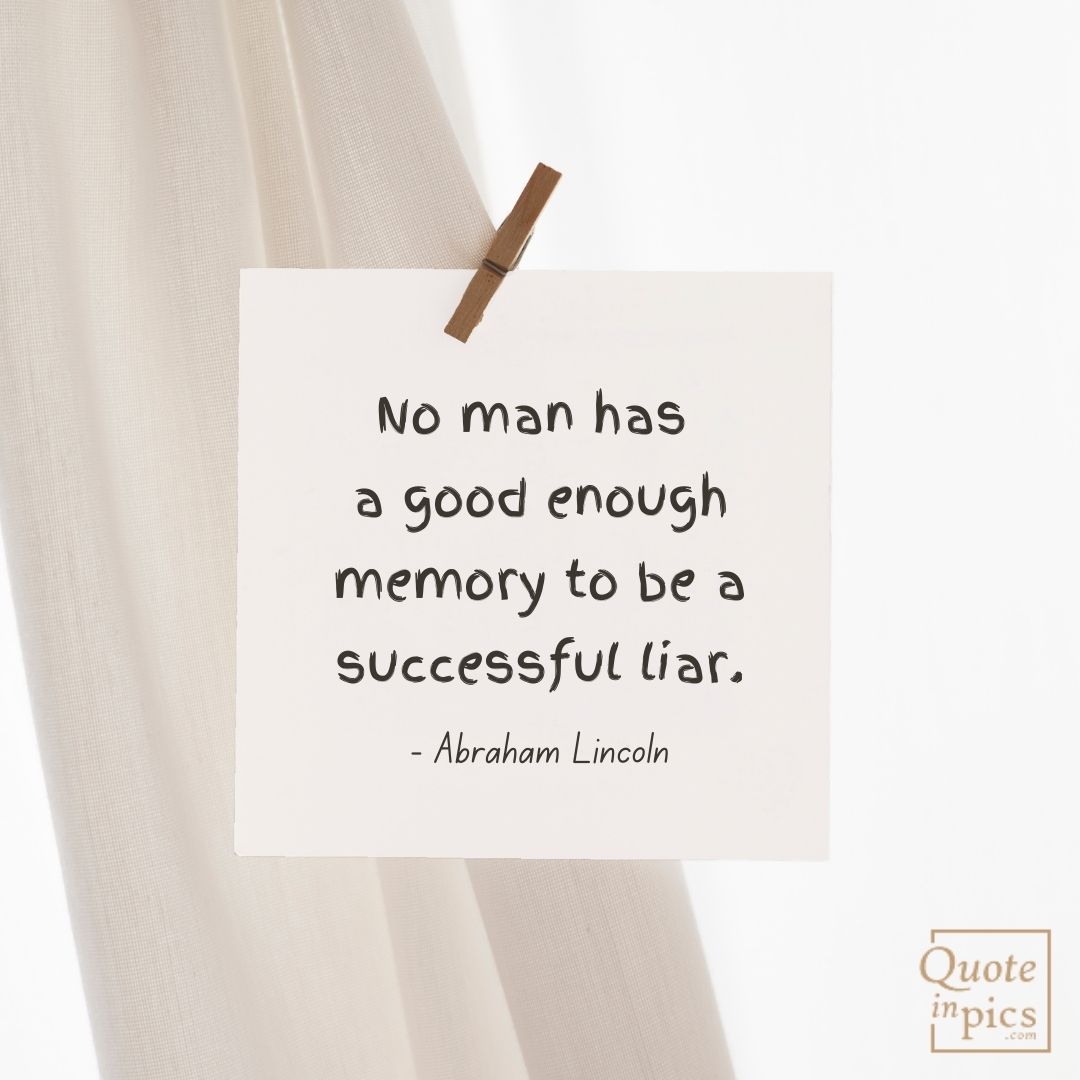 Lies only end up making things much more complicated, and the more you lie, the more you will be found out.
https://quoteinpics.com/tag/lie

No man has a good enough memory
to be a successful liar.
- Abraham Lincoln

Beware of lies, men, everyone...
sooner or later they will be uncovered.

It is not worth it to carry out
one lie on top of another,
because in the end
the only thing you get
is to complicate it much more
and the result will be much more painful.

It is not easy to lie,
it is necessary to lie to support the lie,
and after one lie after another,
everything becomes more complicated,
the line of lies multiplies.

You can lie for a while,
you can even have some success for a while,
but sooner or later it all blows up,
and when it does you end up
wishing you had told the truth
from the very beginning. 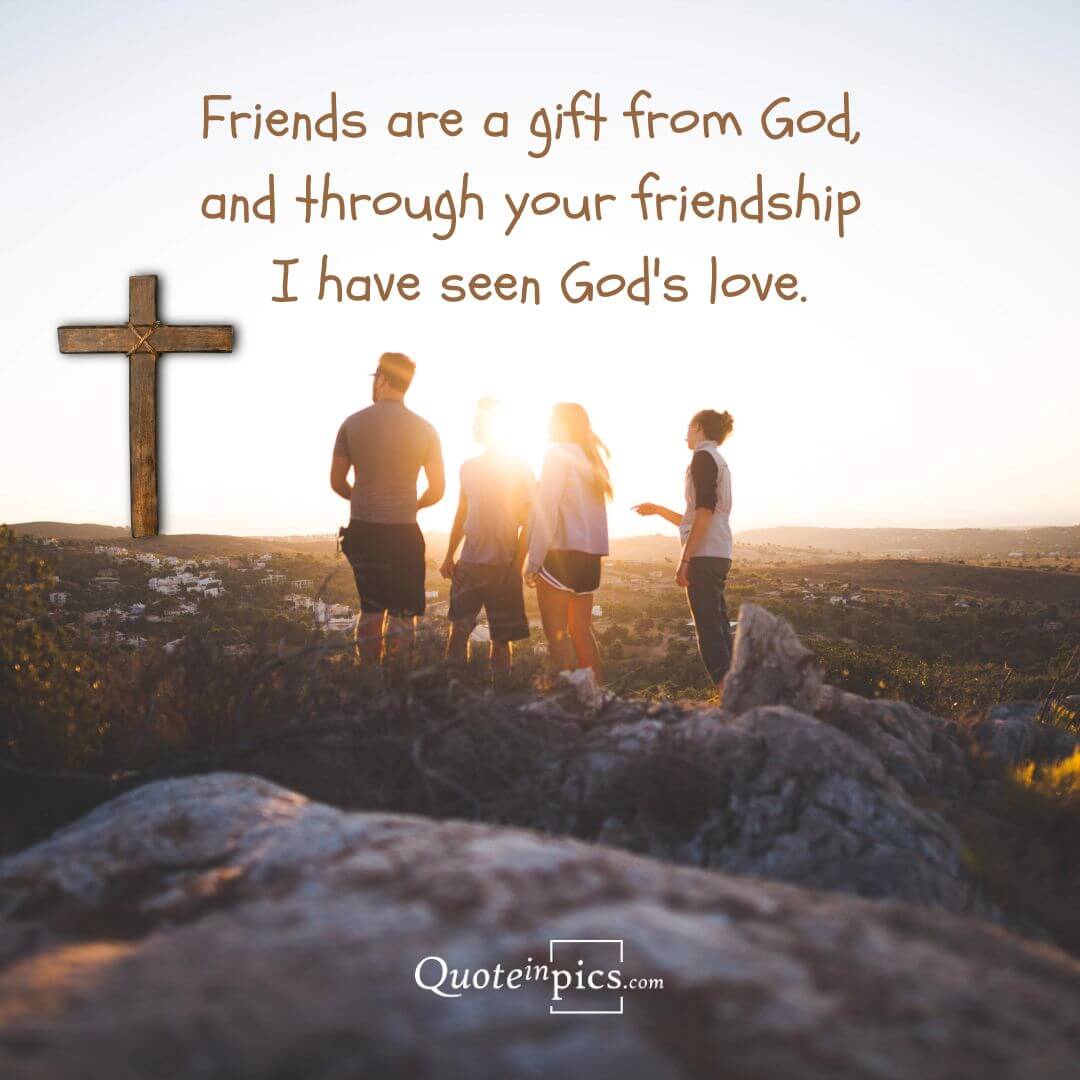 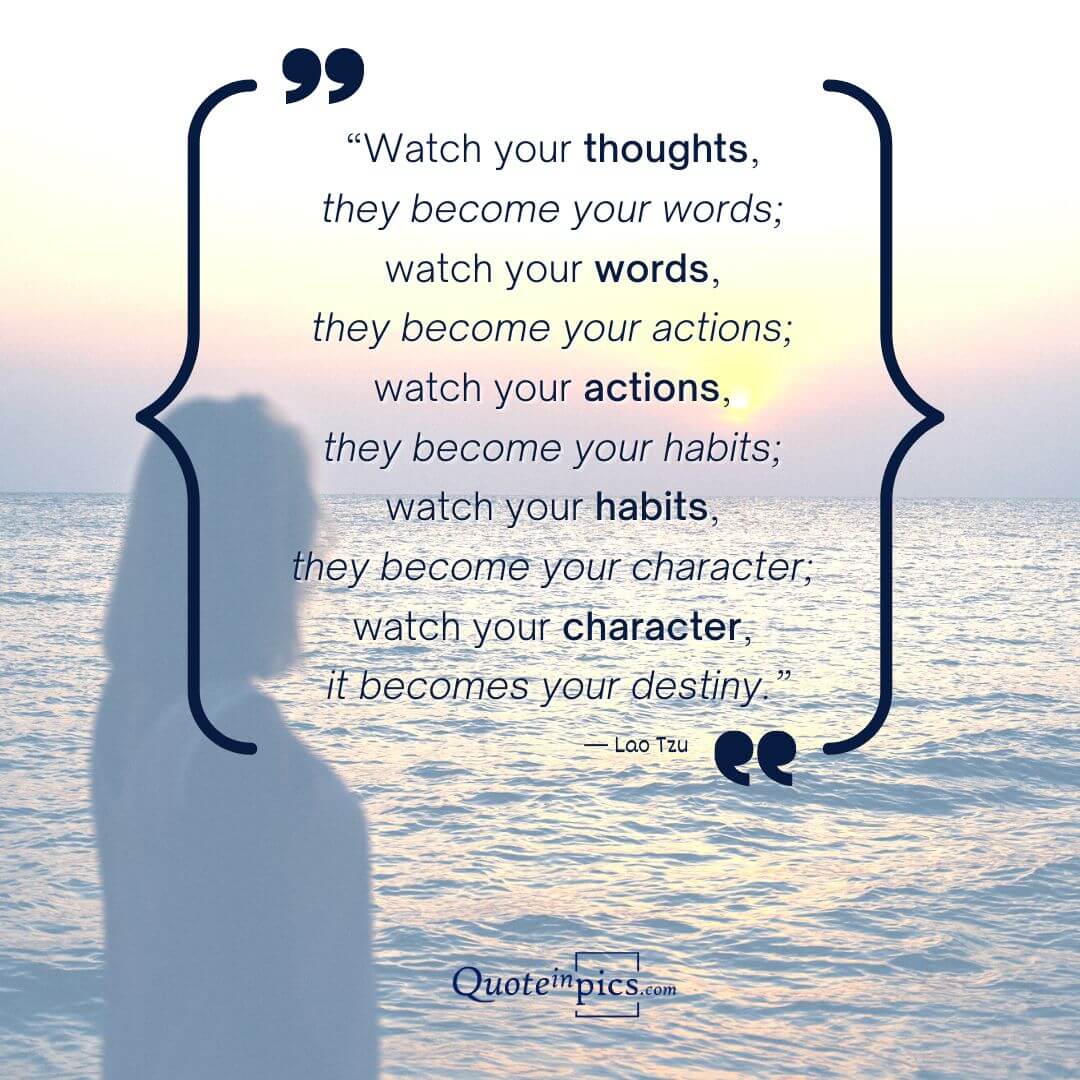 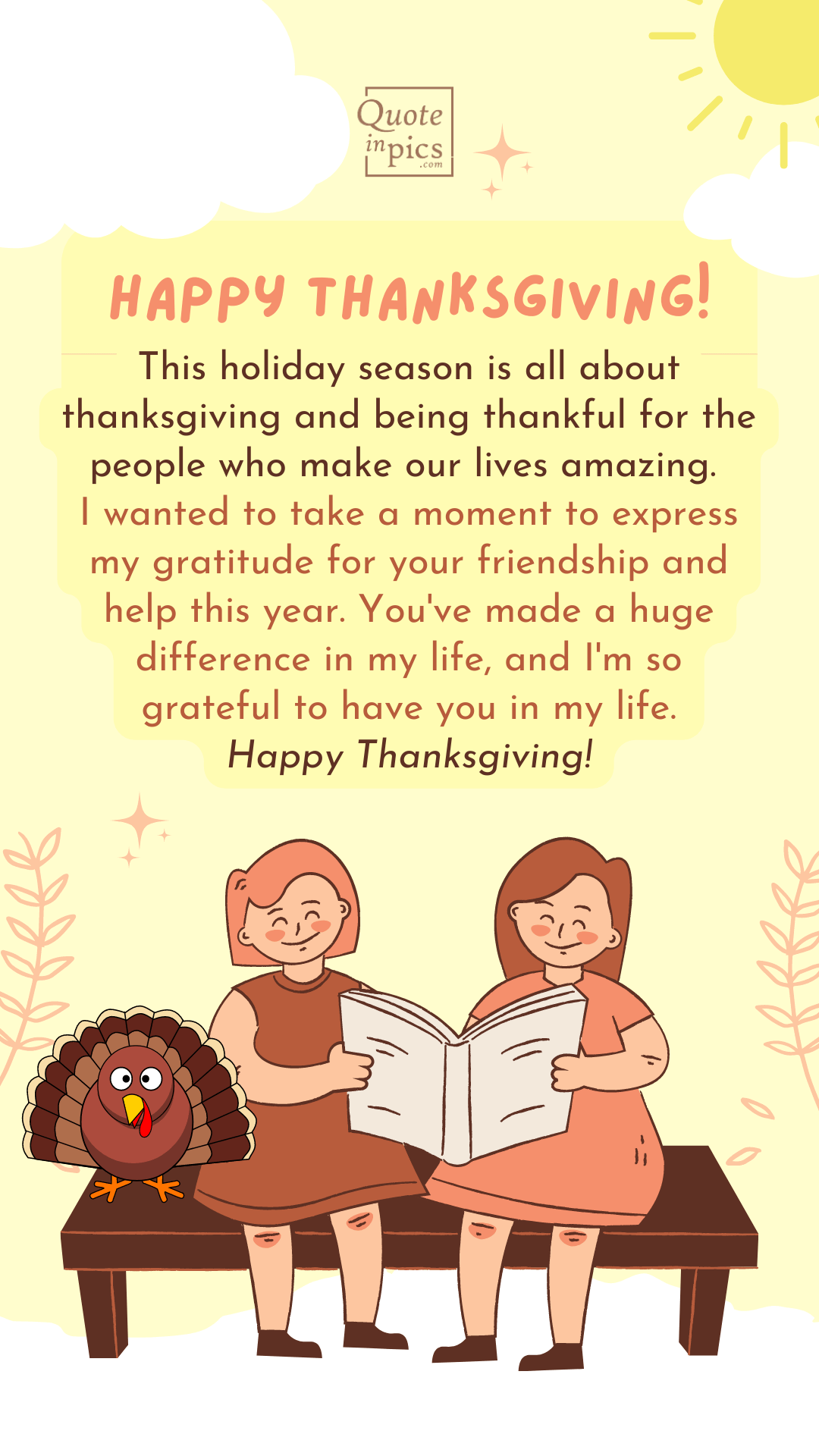 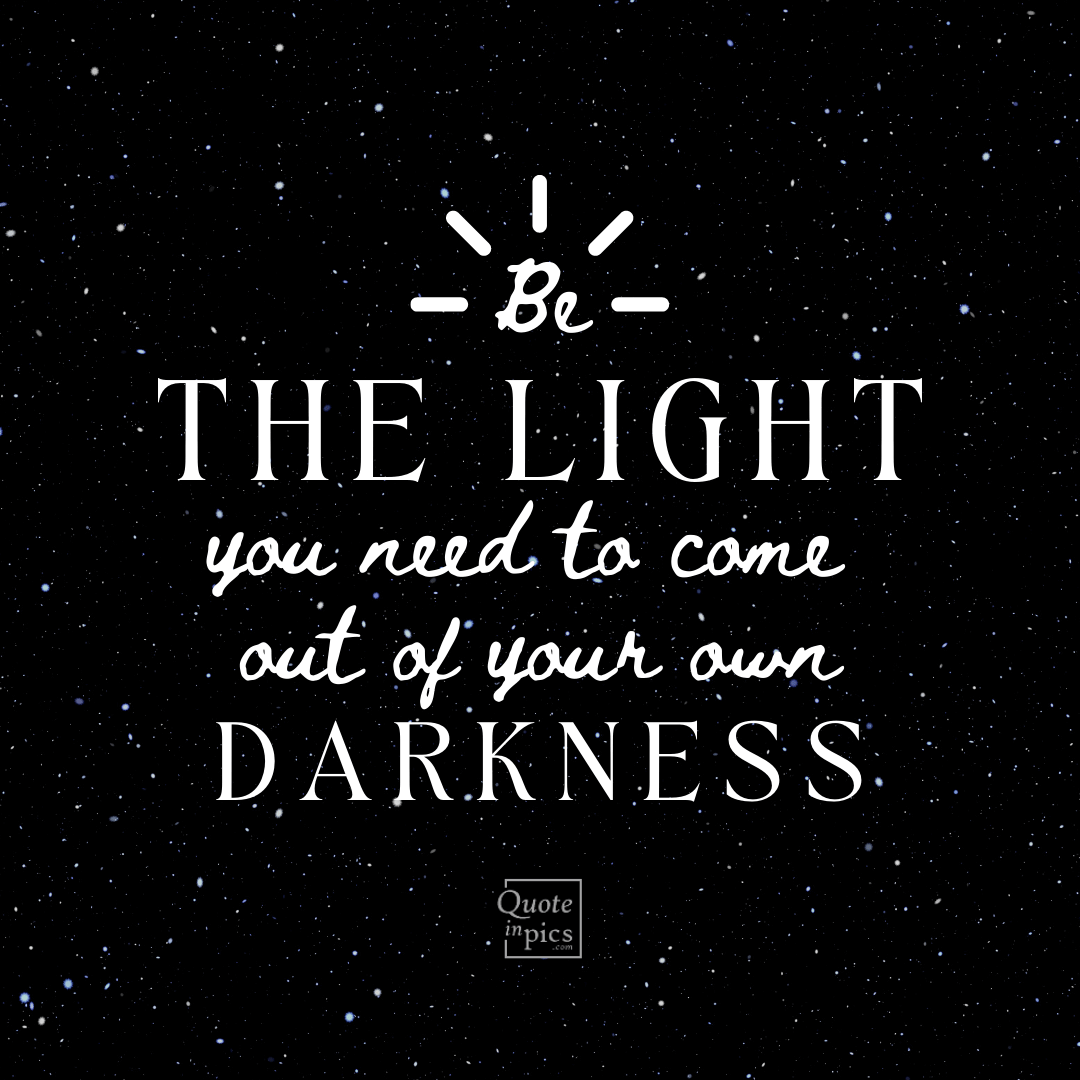 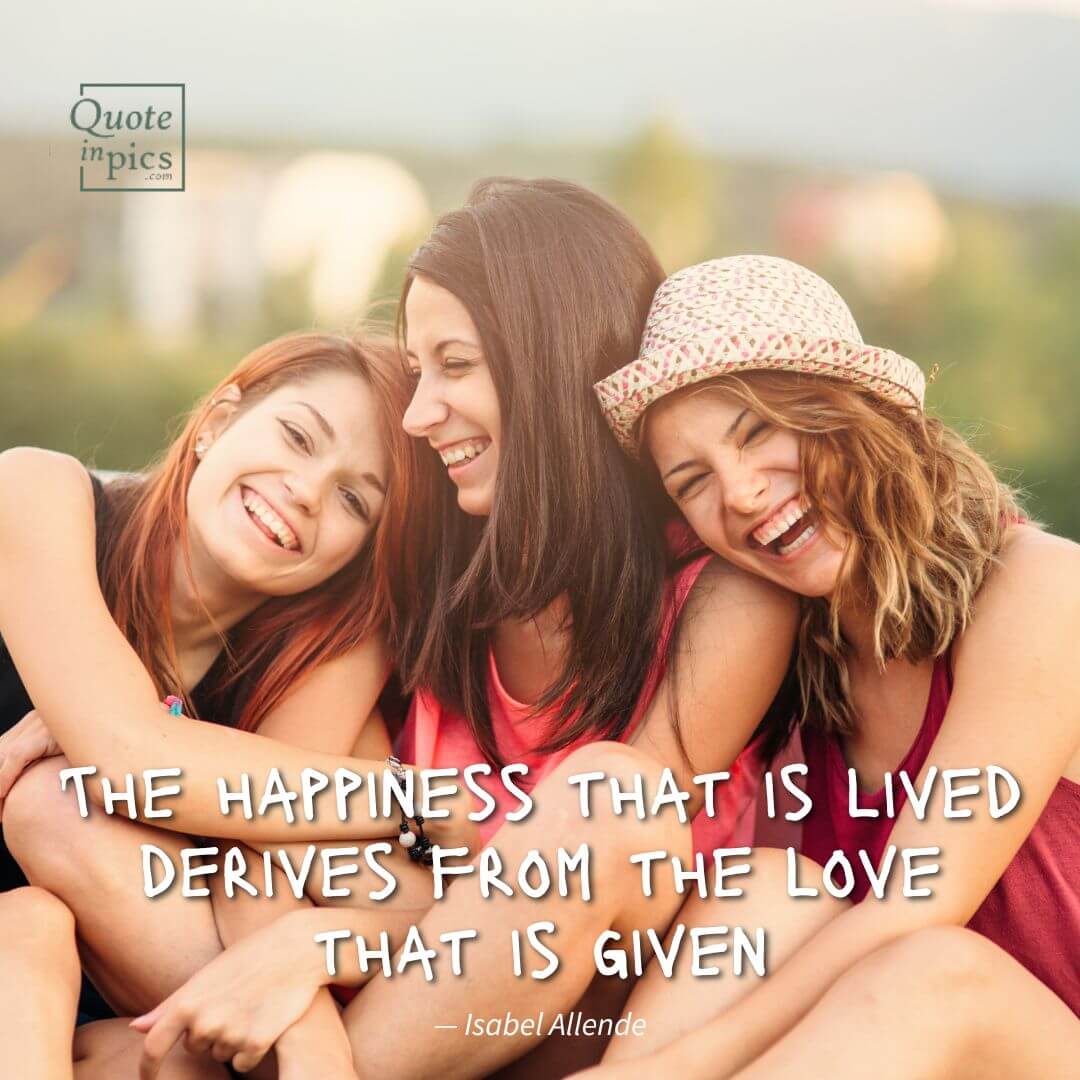 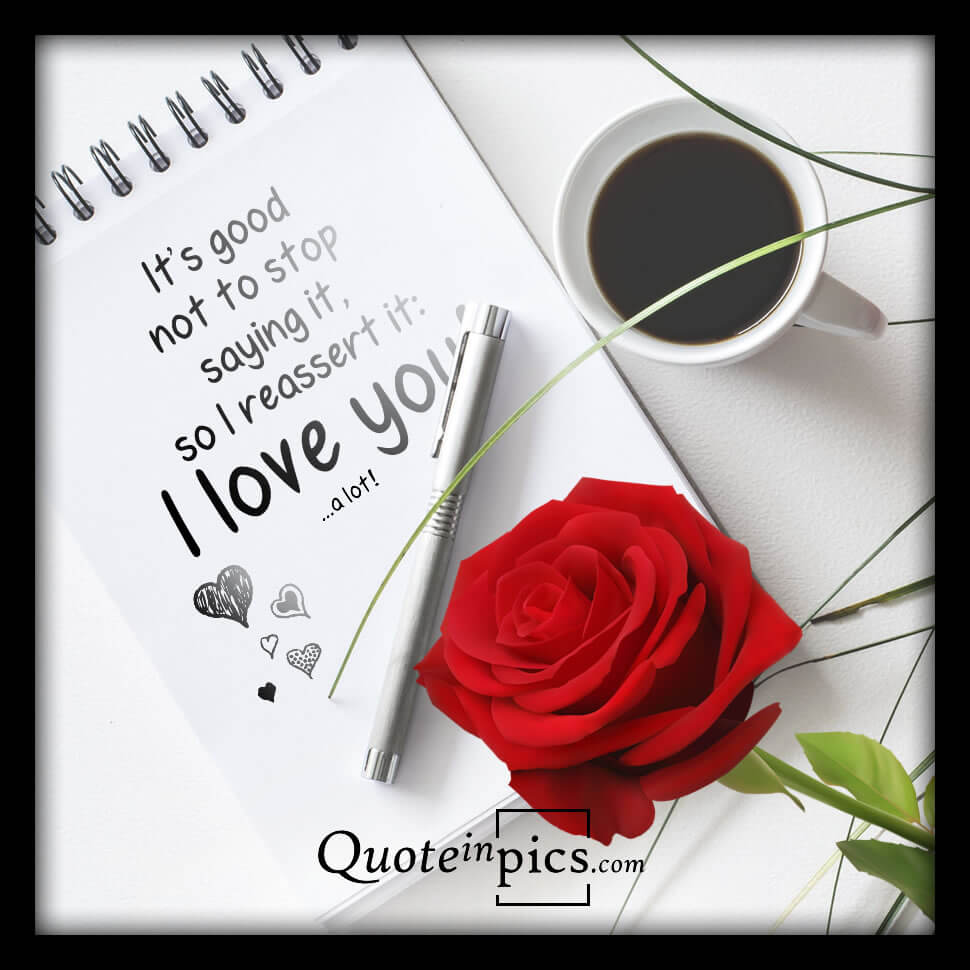 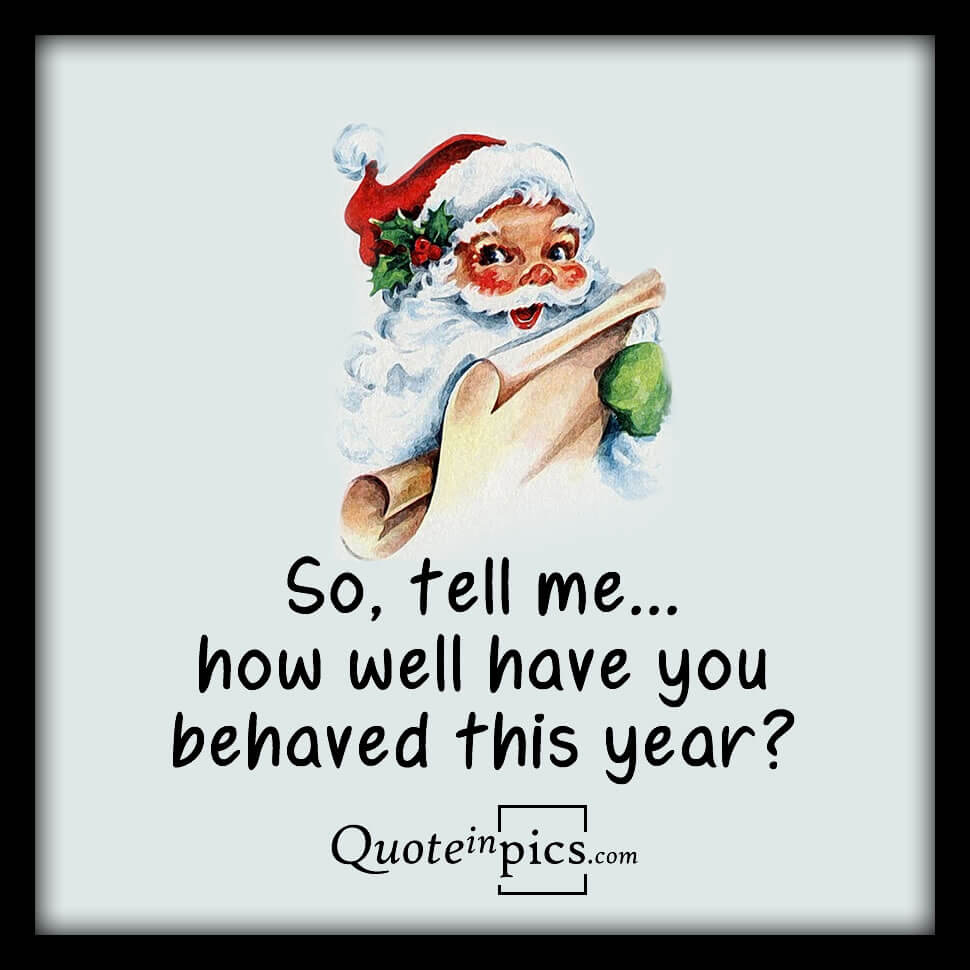 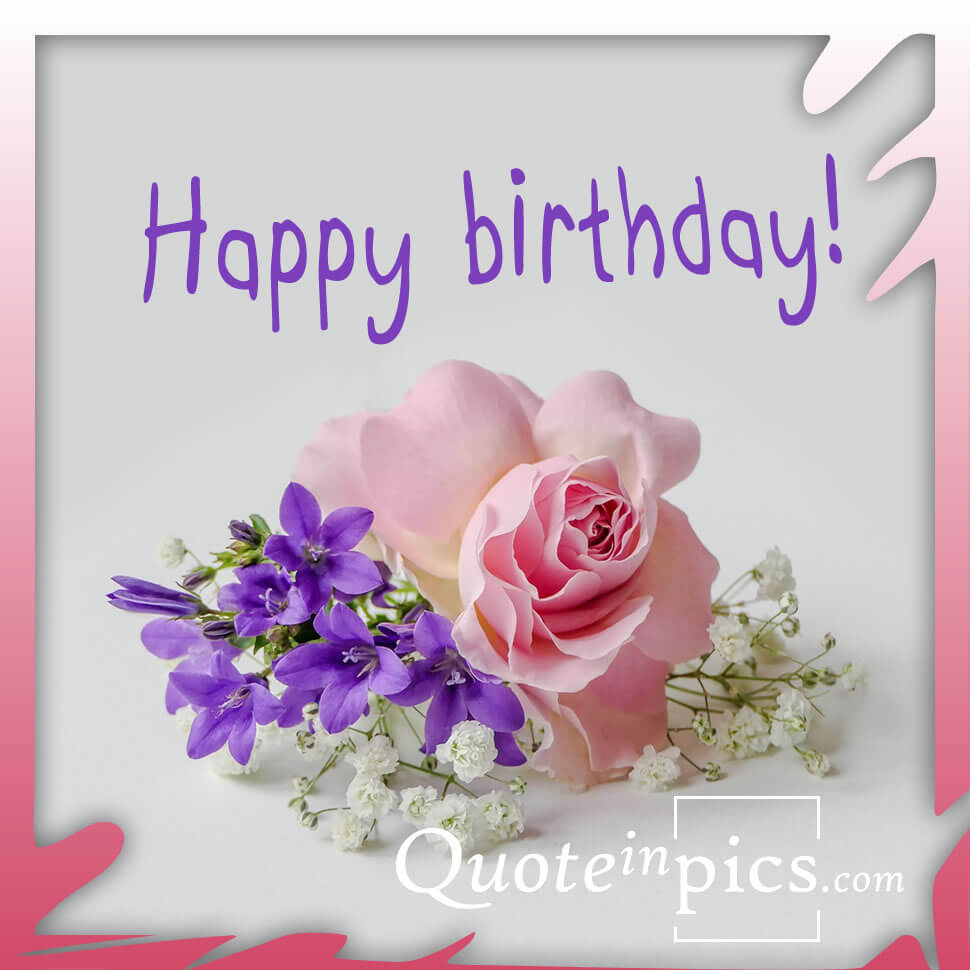 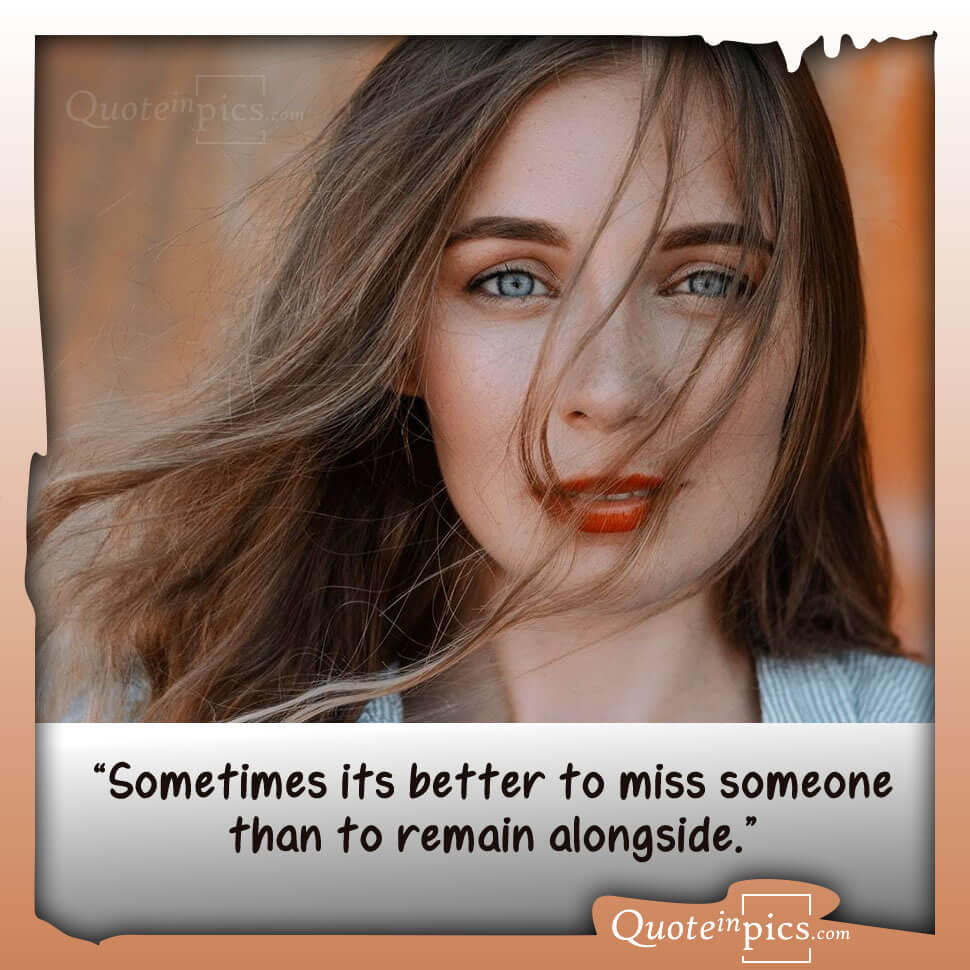 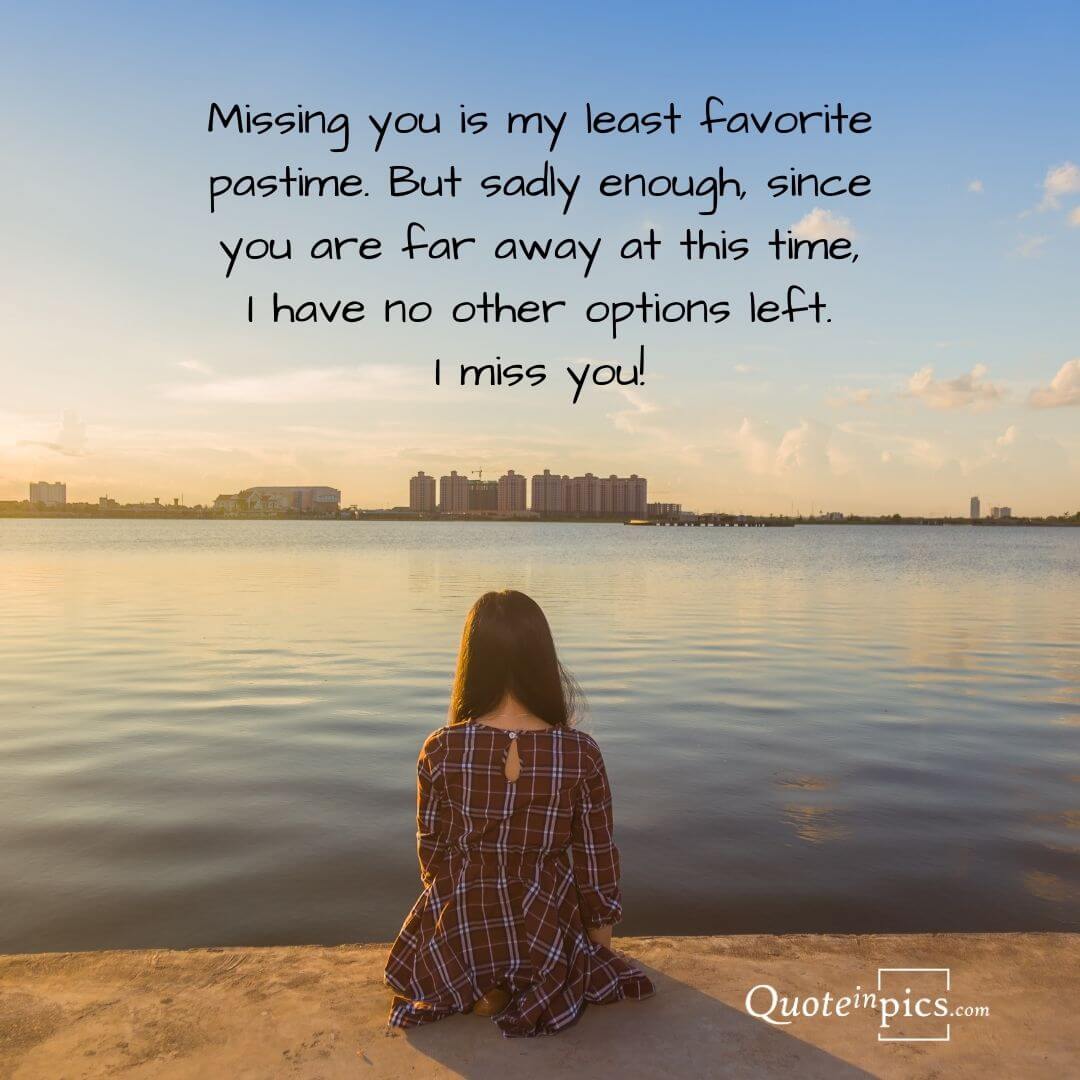 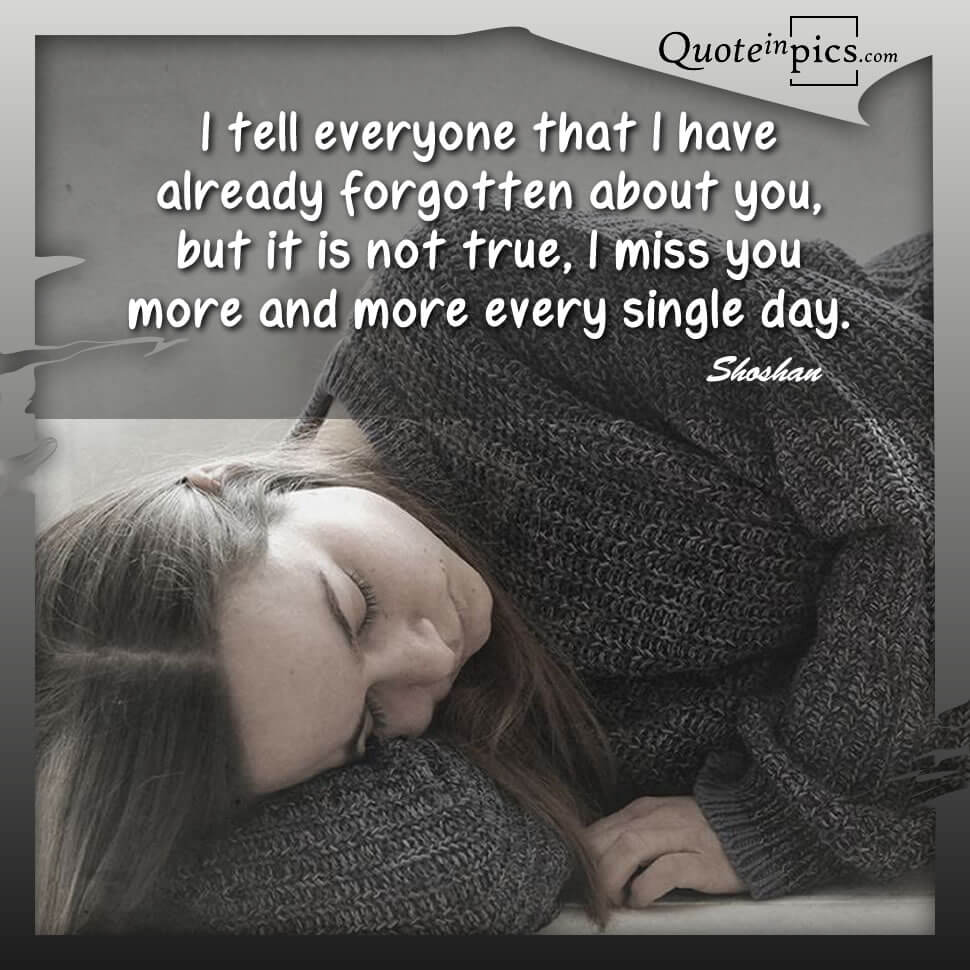 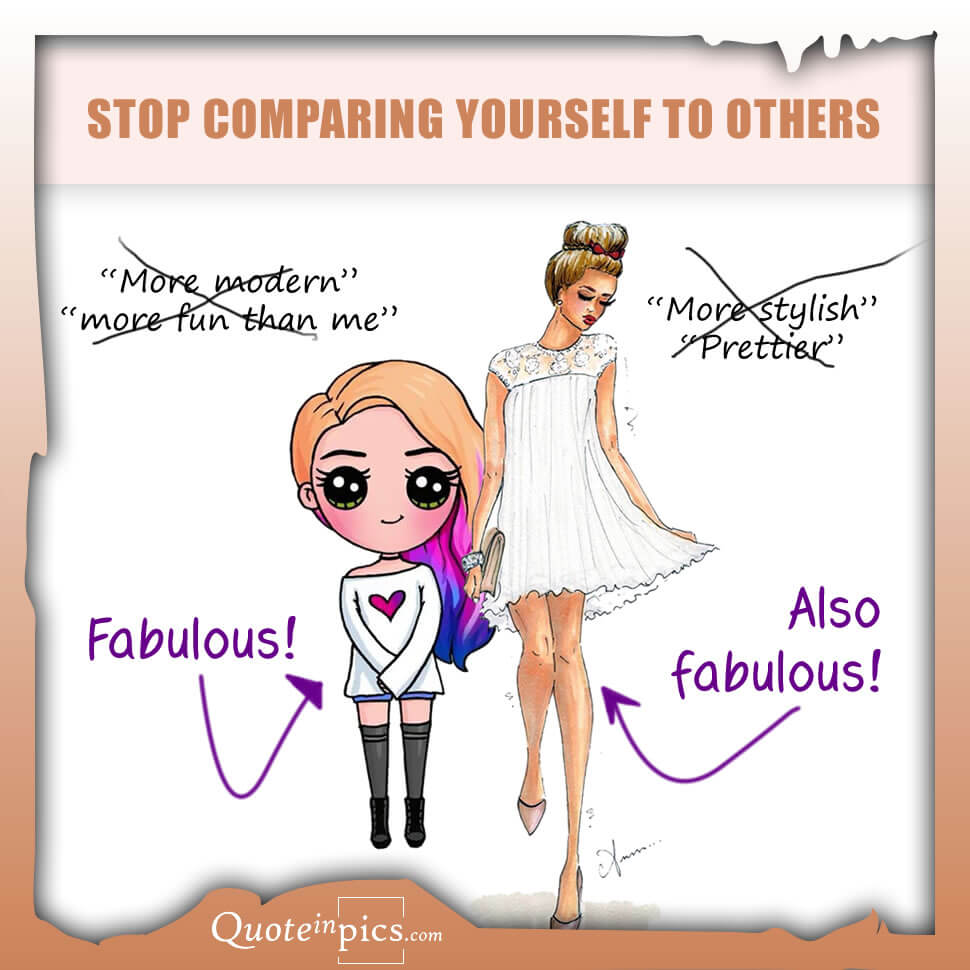