﻿ Global warming isn’t a prediction. It is happening. - Quote in pics ﻿ ﻿

Global warming isn’t a prediction. It is happening. 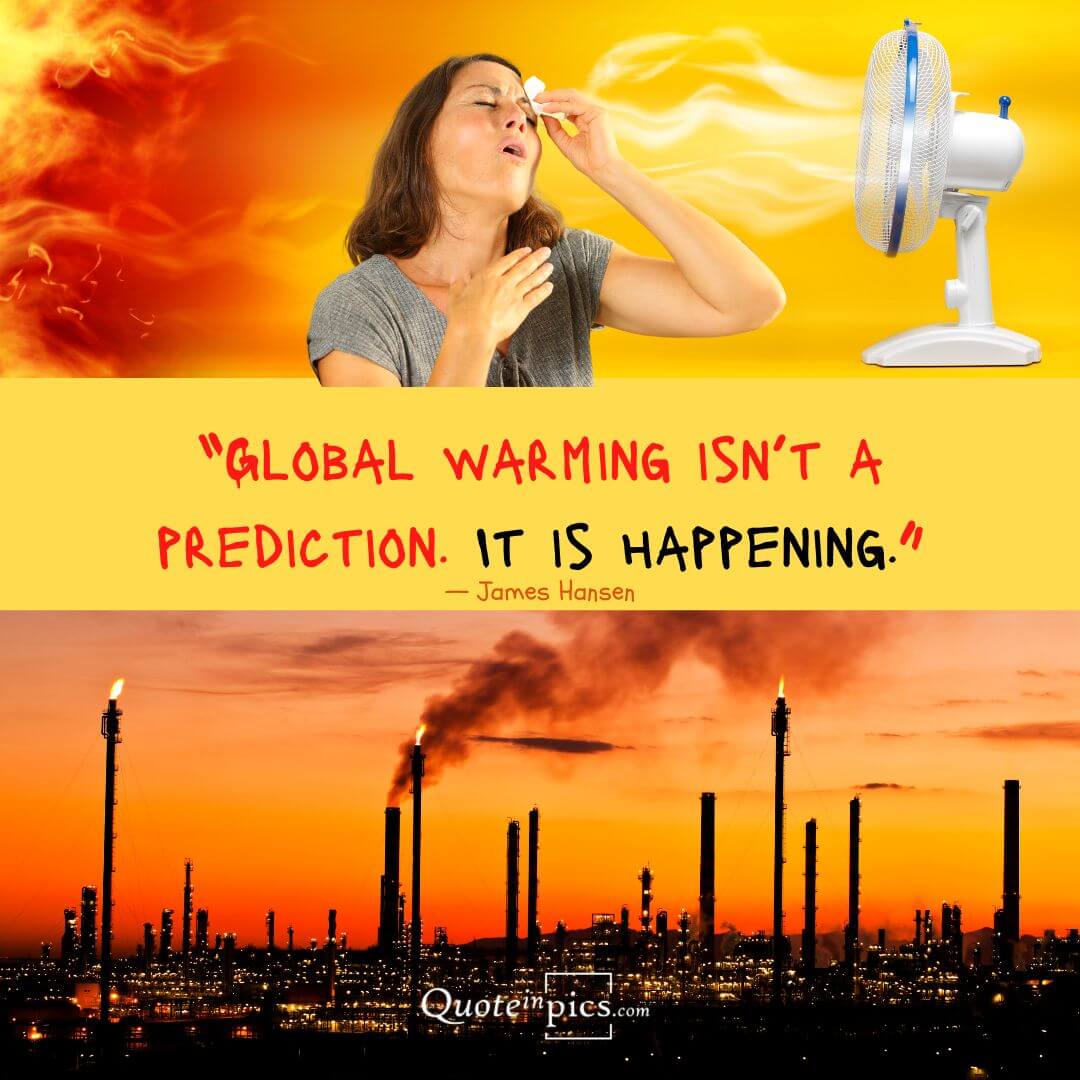 The predictions are over, we did not pay attention, we laughed about it thinking it would make it better, we decided to leave the problem to future generations... But global warming is already happening, and we are already suffering the first consequences.
https://quoteinpics.com/category/thoughts

“Global warming
isn’t a prediction.
It is happening.”

Some denied global warming,
others laughed at it,
others thought
"it would make it better,
we will be less cold",
others saw freezing
and claimed it was incompatible,
there were also those who did not care,
after all, it would be other generations
who would have to solve the problem.

There were those who tried to warn us,
there are still those who try,
but just as in the past,
we also ignore them now,
we don't let it bother us,
it' s used as a basis
to comment and complain about the weather...
but for little else, because our life goes on,
and we are not willing to make the changes
that the scientific community is demanding.

It's hot, some are freezing,
but globally temperatures are rising,
and we have already been warned
that this could have serious consequences...

Much of what we are suffering now
was predicted for 2030, or even 2050...
and we don't care,
it only serves as a basis
for even more stupid comments.

But it's already happening
and it's just the beginning. 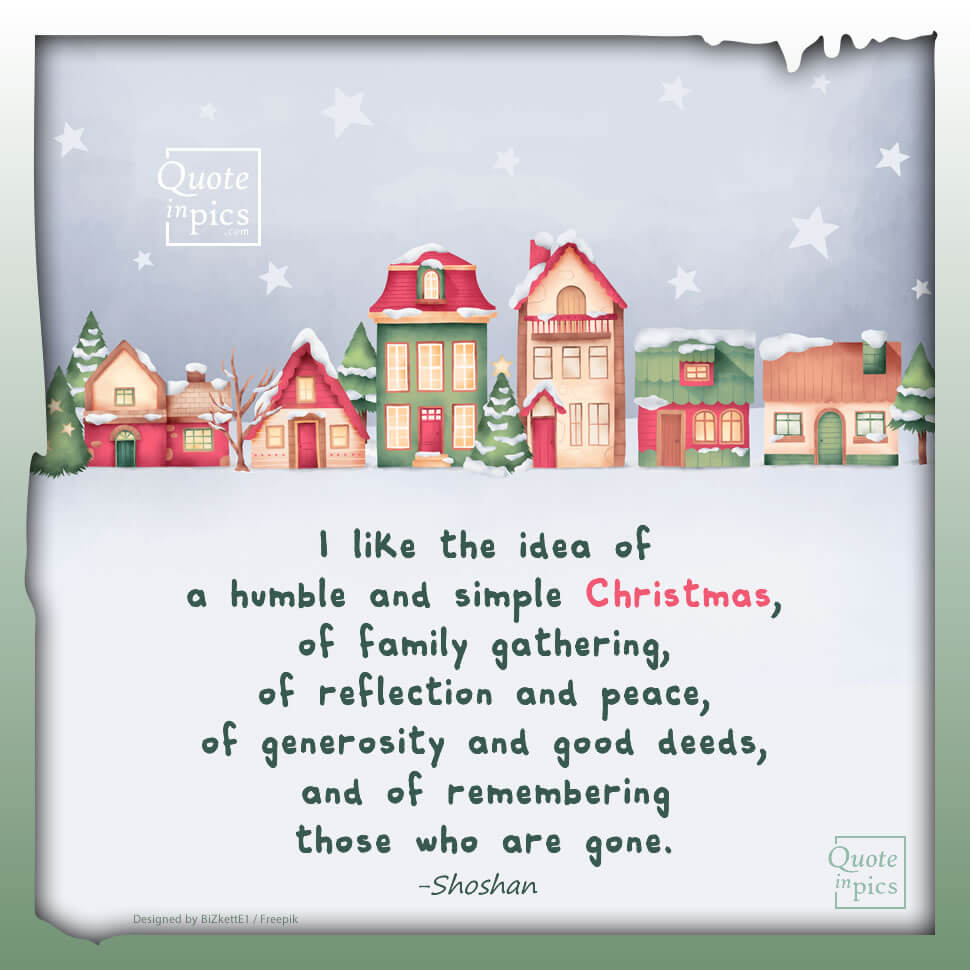 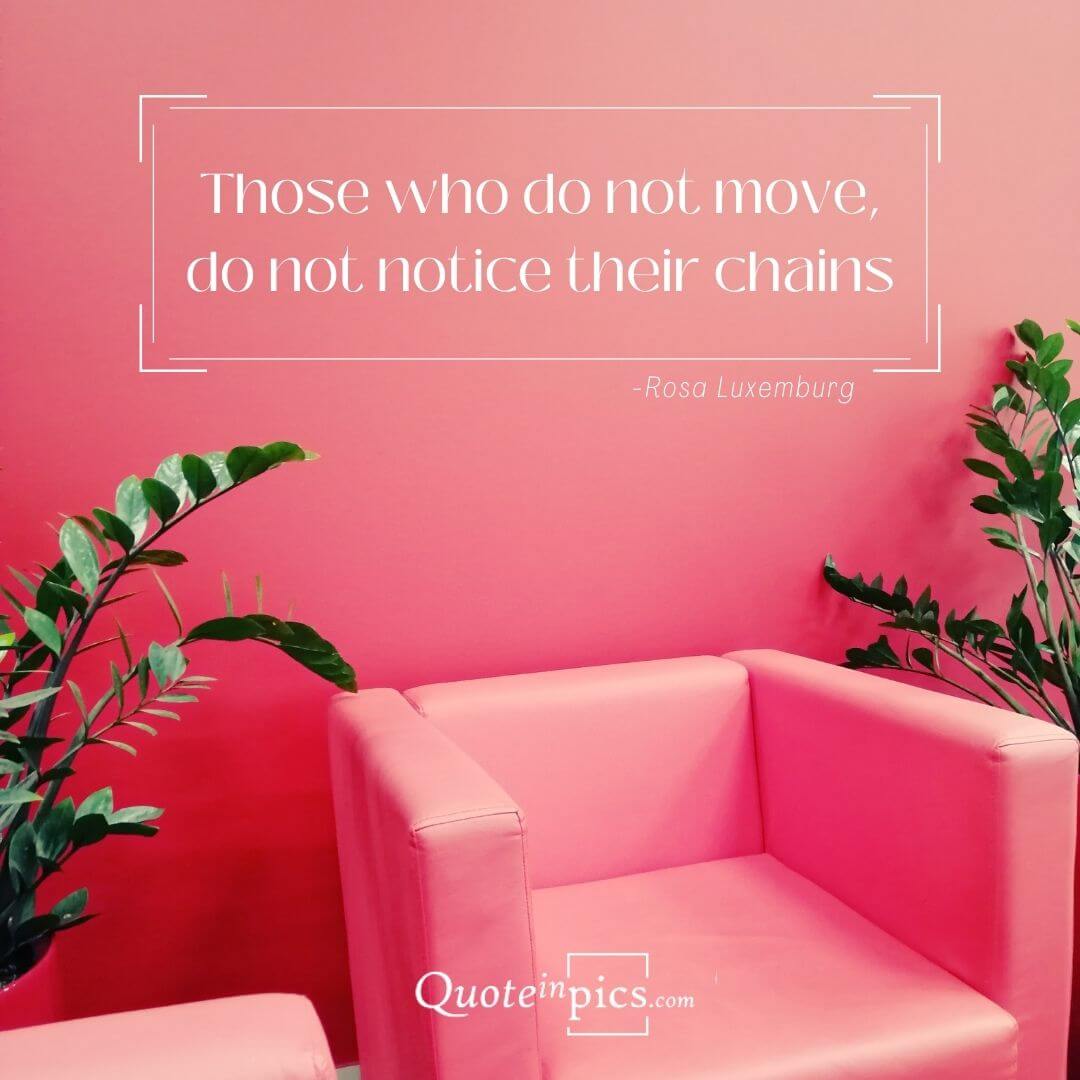 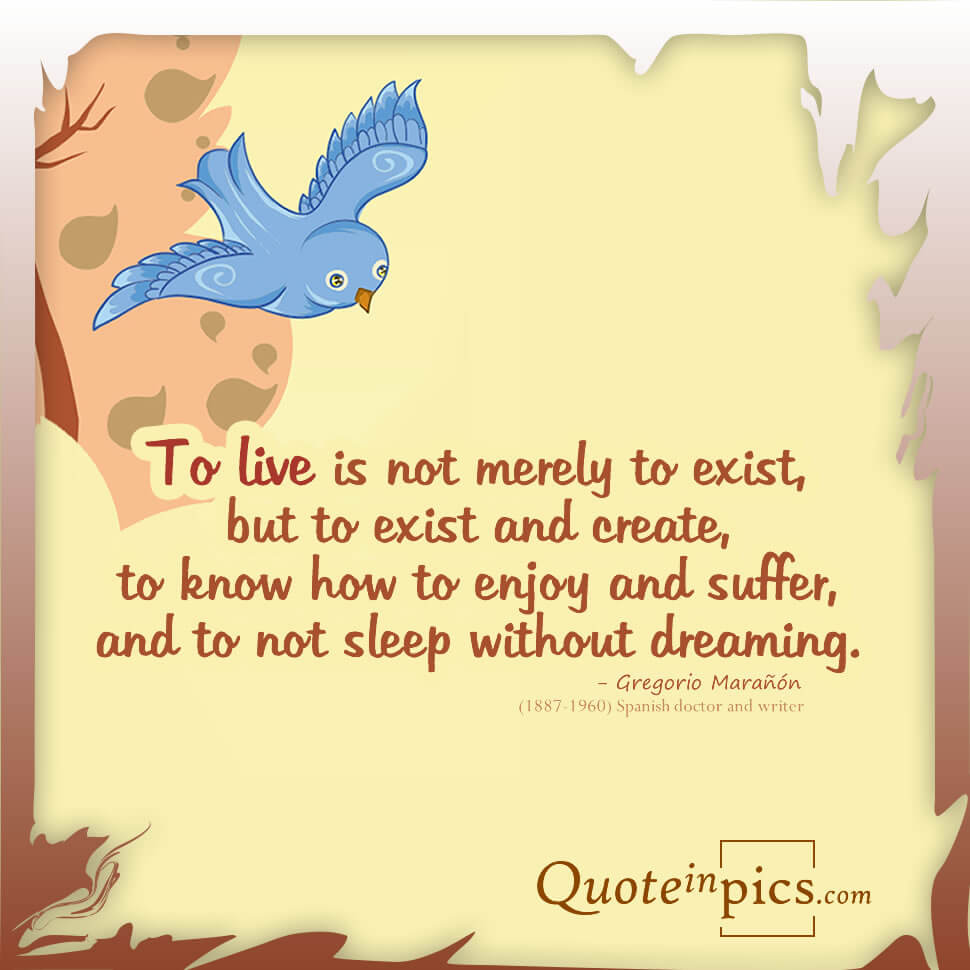 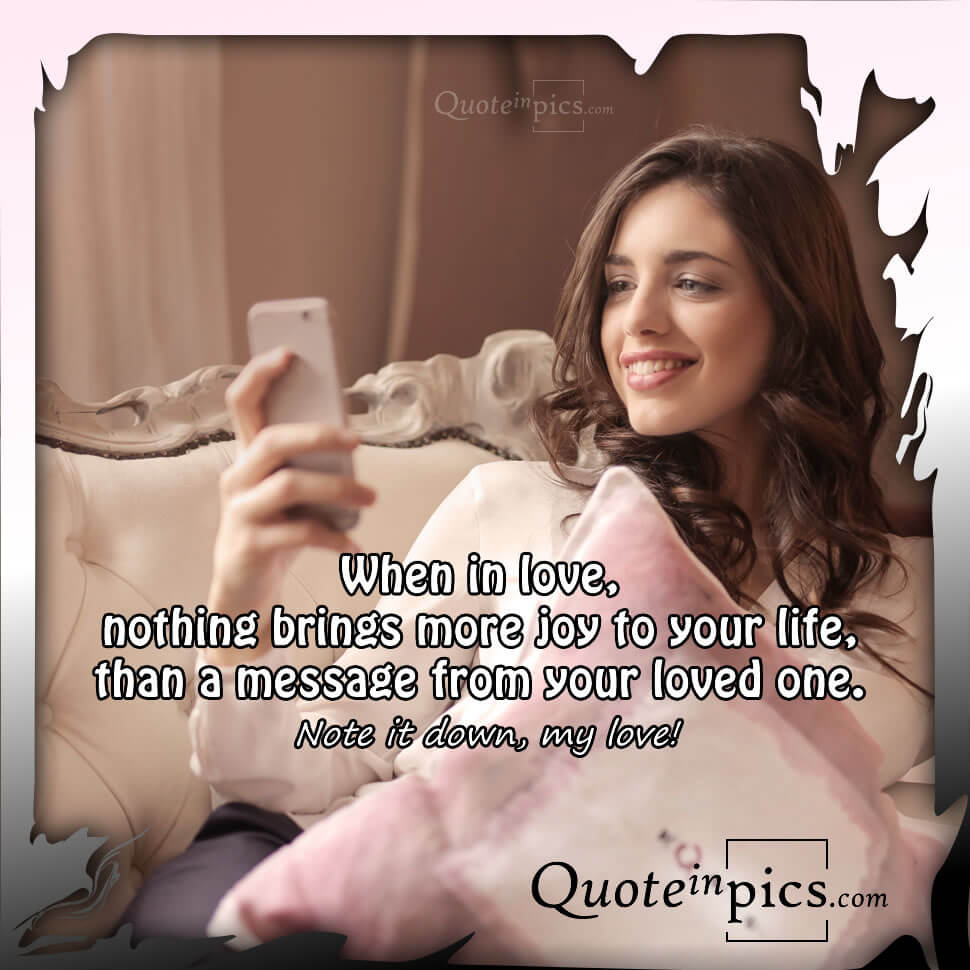 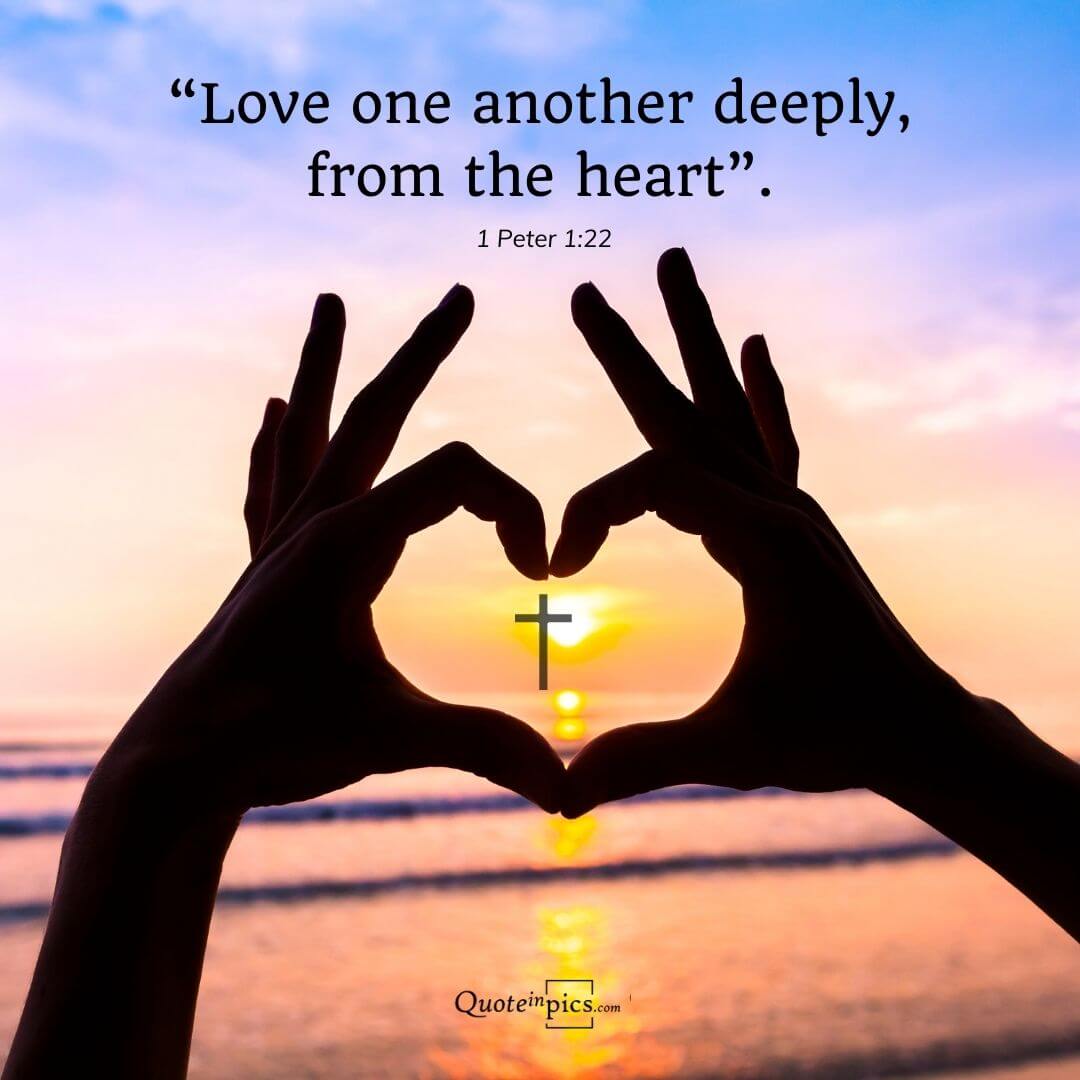 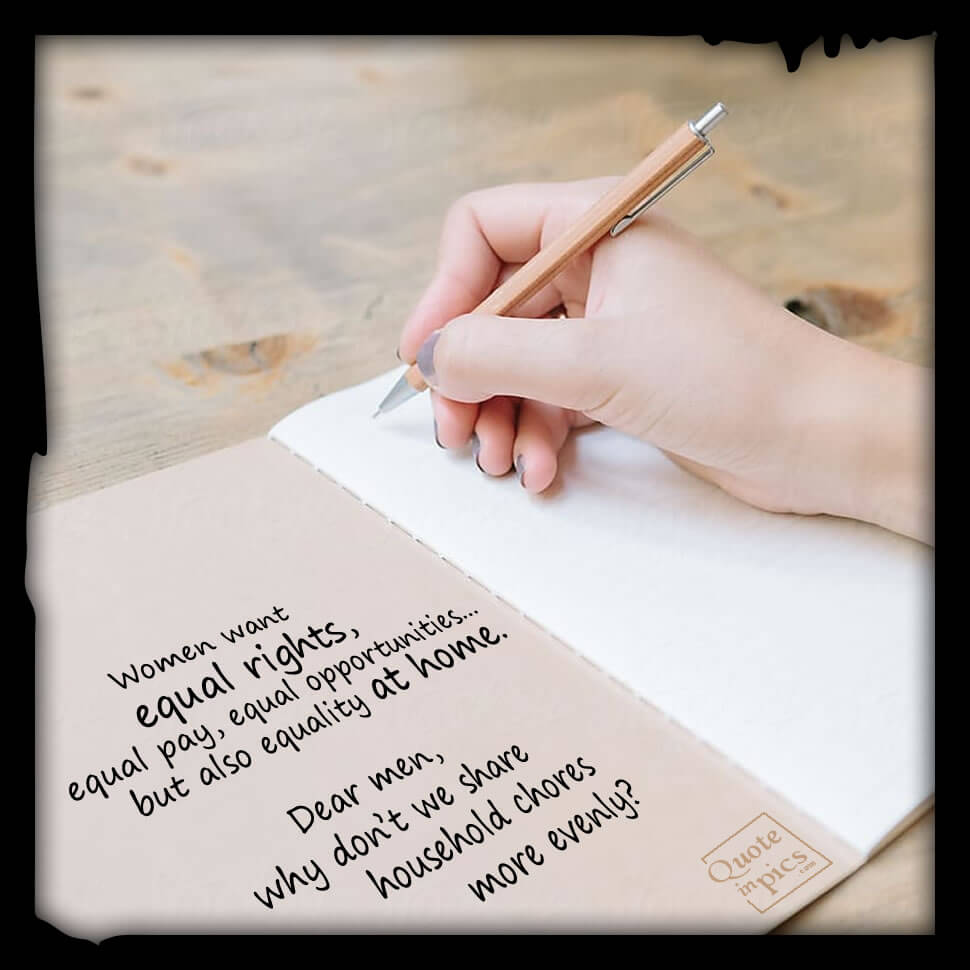 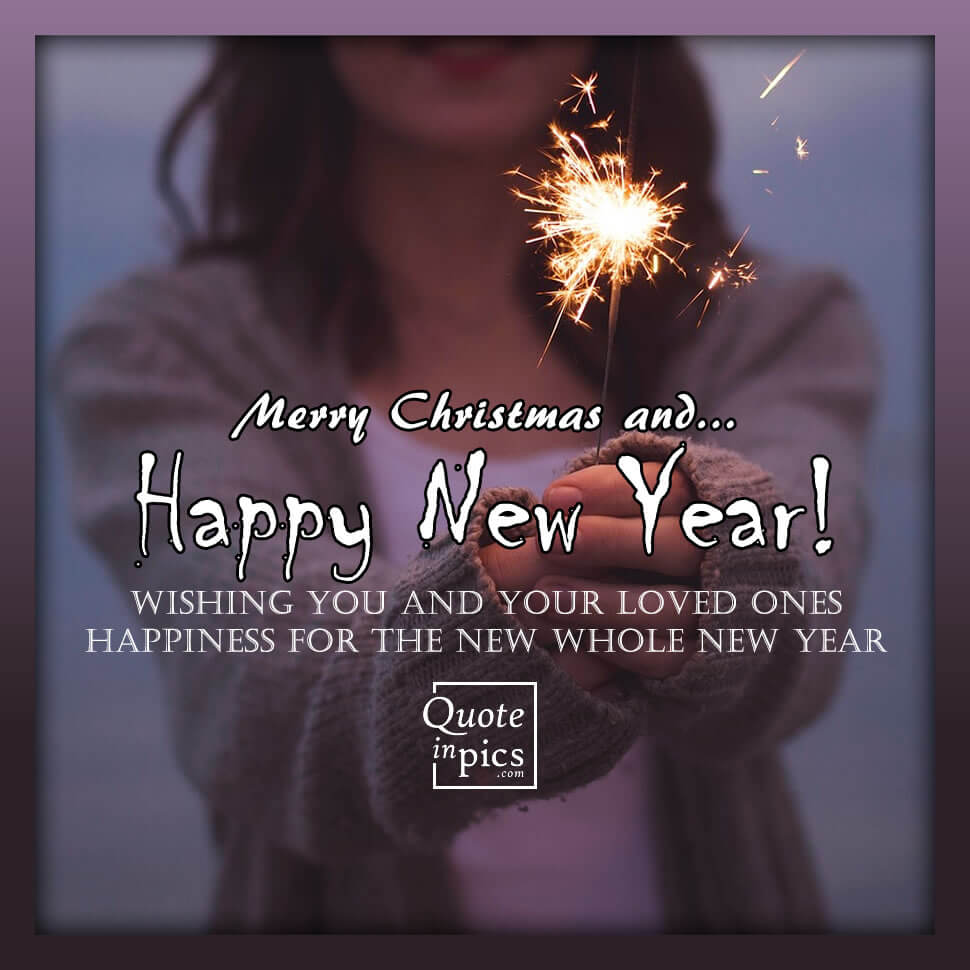 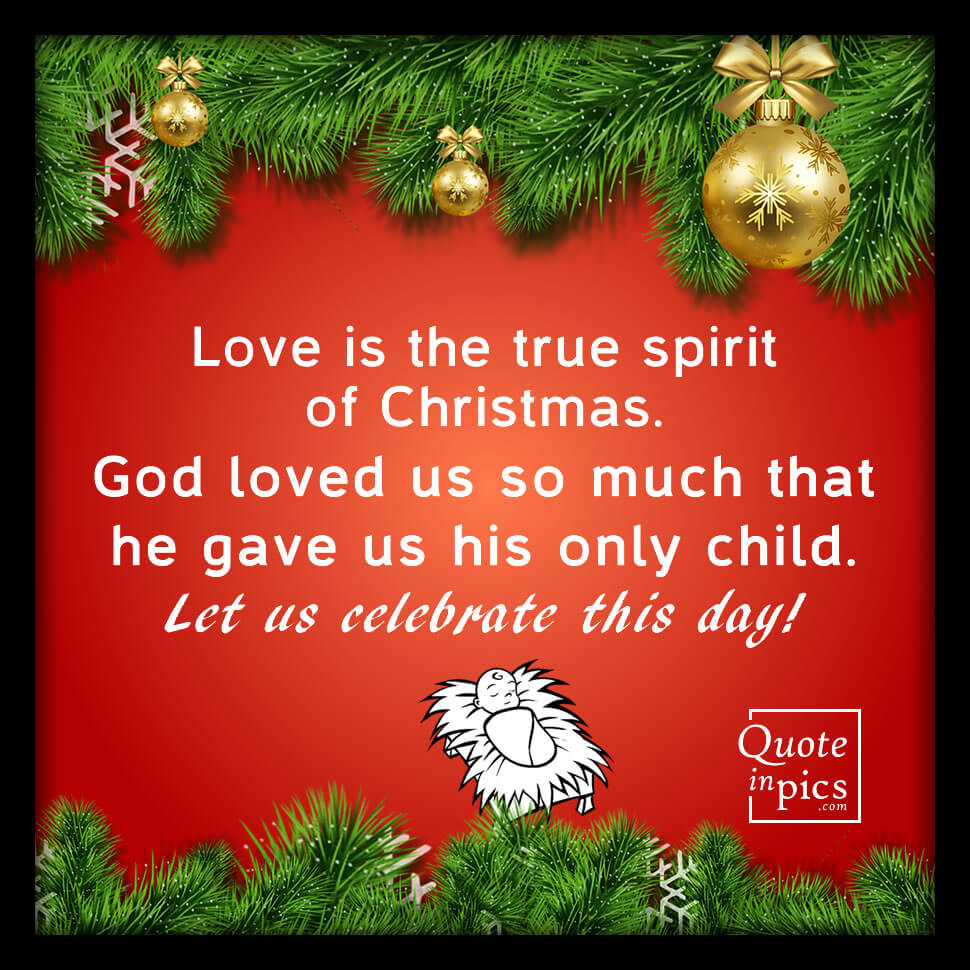 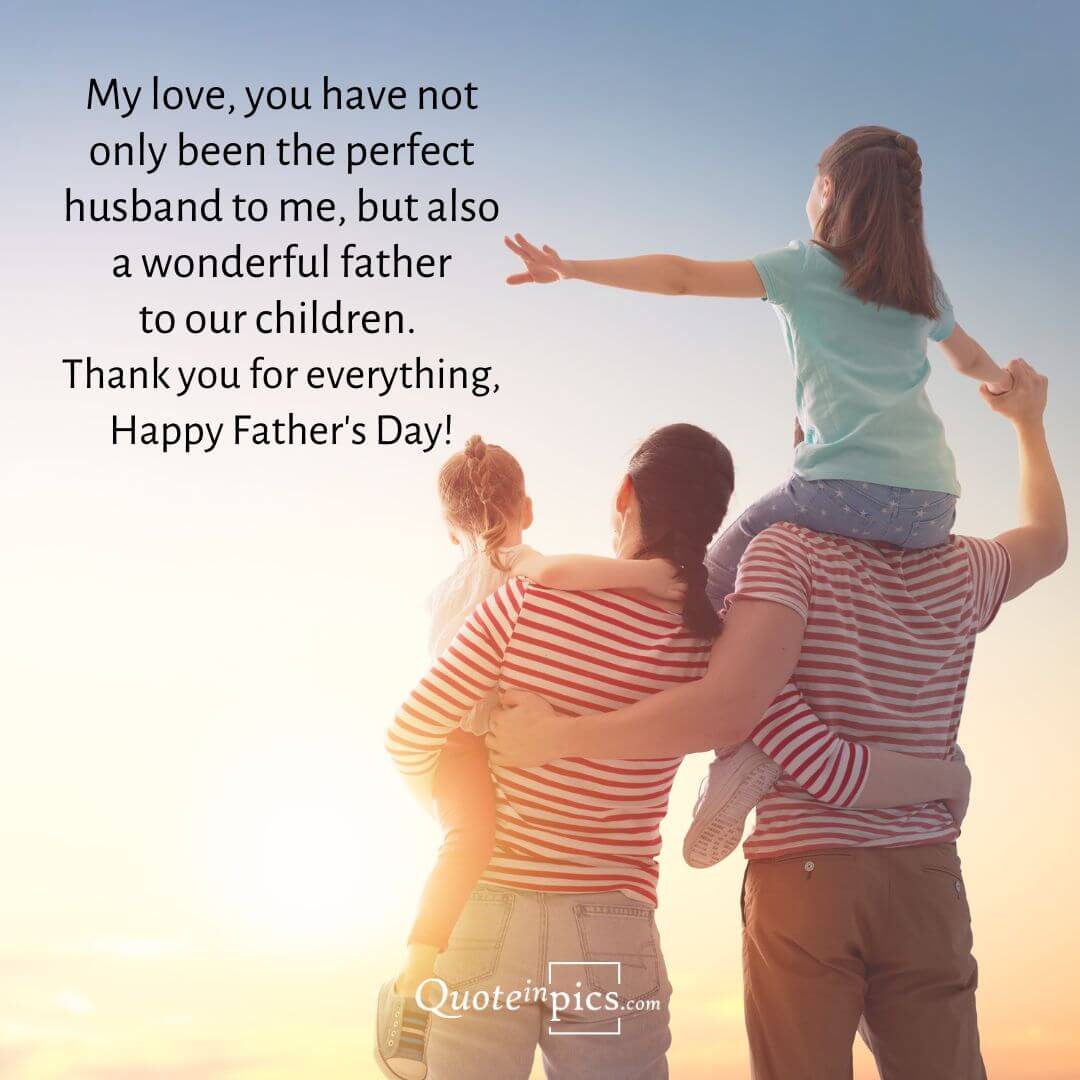 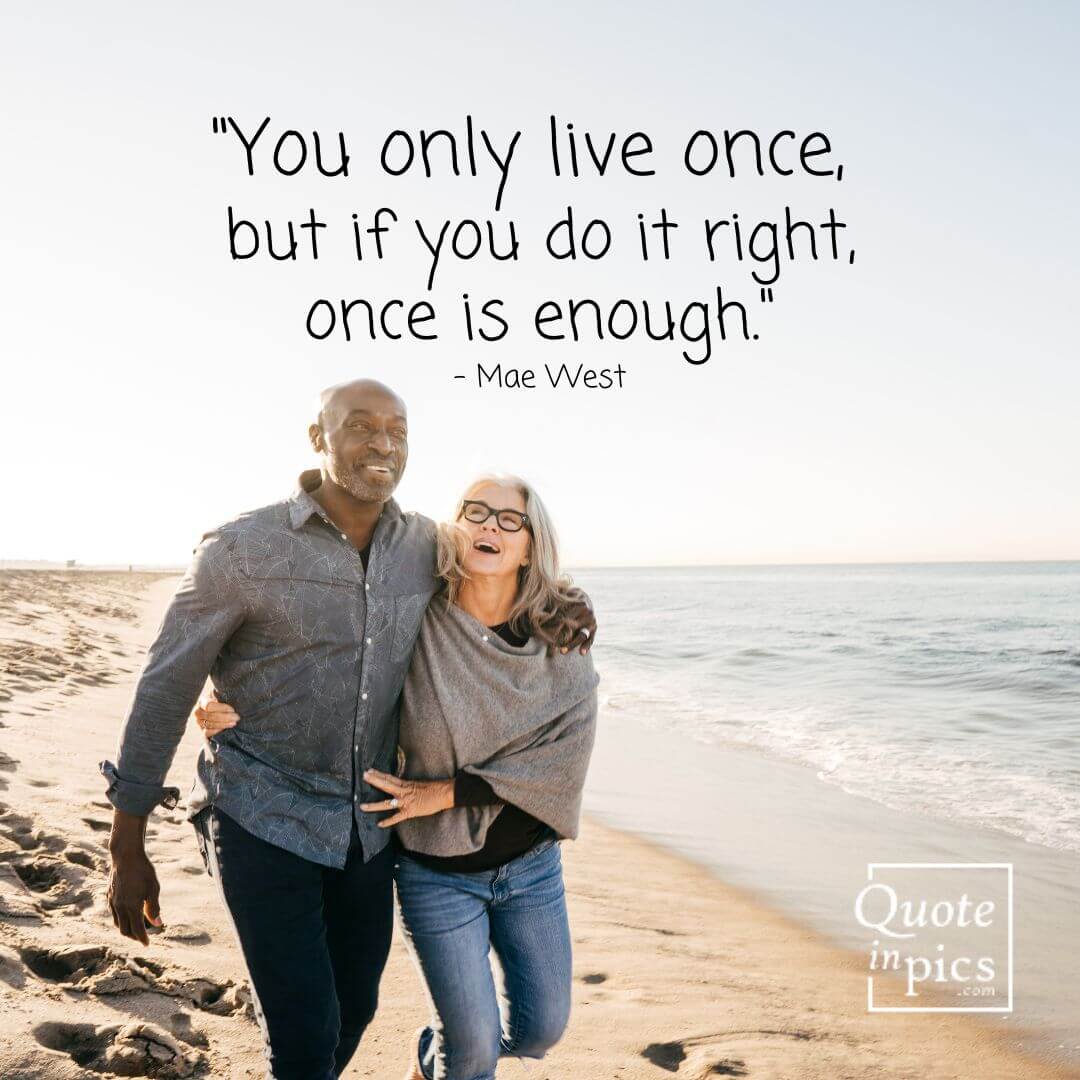 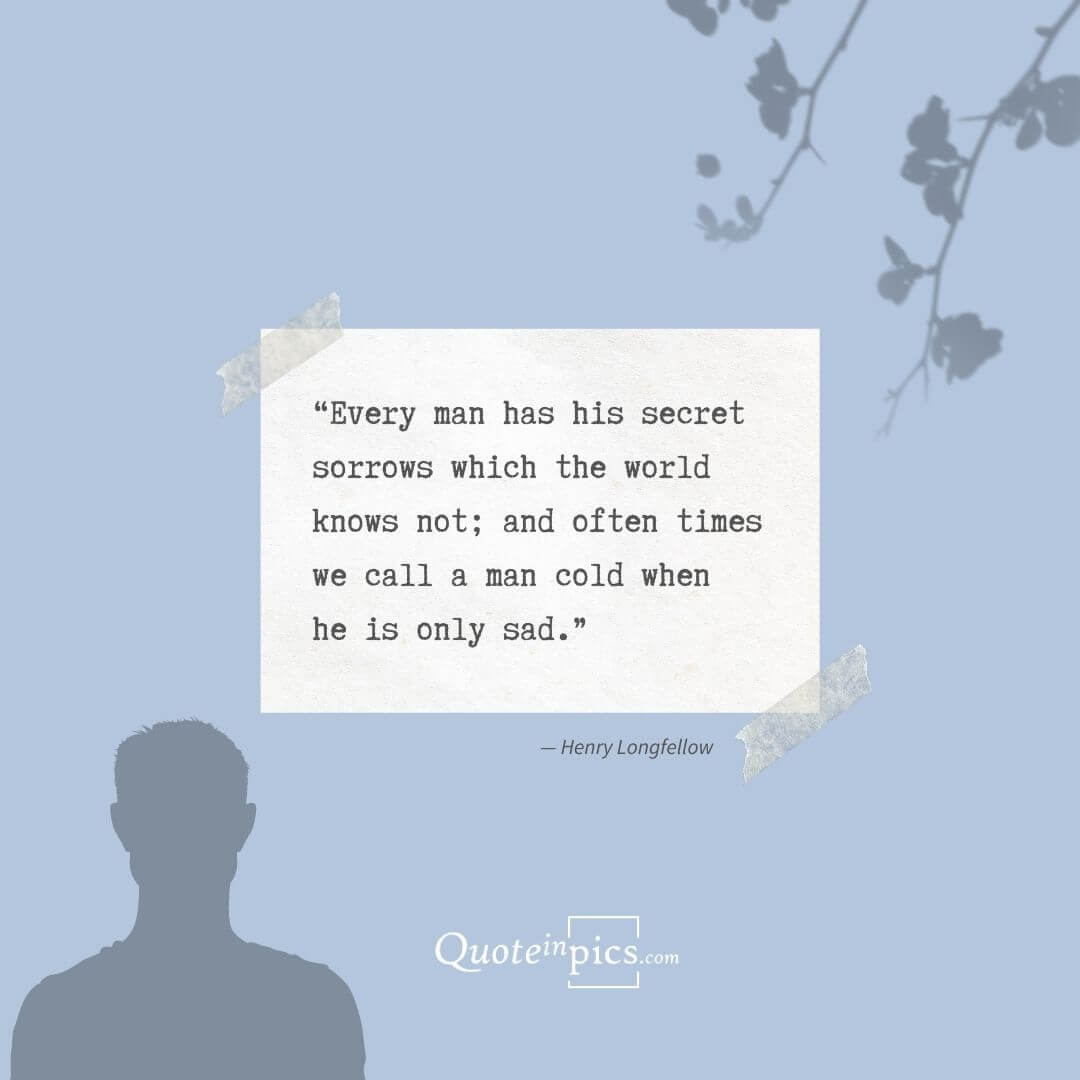